Despite pandemic's devastating impact, world's smallest companies are bullish about the future: Survey

Seven in 10 entrepreneurs said they expect to recover within a year and 63% reported they expect to grow at least 25% in the next three to five years, a figure similar to pre-crisis expectations 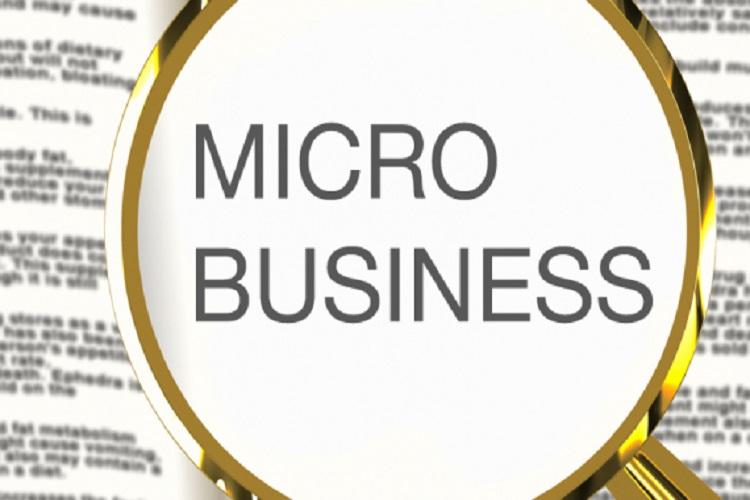 The COVID-19 pandemic has severely affected the world’s smallest businesses, with 75% reporting a fall-off in revenues, according to GoDaddy’s Global Entrepreneurship Survey. Yet, the findings also reveal a steely resolve by these entrepreneurs to not only survive the economic crisis but thrive.

The global survey takes a deep look into the pandemic's effect on the world's micro-businesses. Of the 5,265 businesses surveyed throughout ten countries, over 90% have ten employees or less, and half are solo-preneurs.

Globally, two in five businesses had to close at least temporarily, either for safety reasons or because they were unable to get the products and materials needed to stay open. But within that economic hardship, there is a clear message: very small business owners are determined to survive. Seven in 10 entrepreneurs said they expect to recover within a year and 63% reported they expect to grow at least 25% in the next three to five years, a figure similar to pre-crisis expectations. Many are adapting by deploying technology and creating new ventures and side hustles.

"As difficult as the last six months have been, it's inspiring to see global entrepreneurs determined to work their way back to recovery and success," said Melissa Schneider, Vice President of Global Marketing Operations at GoDaddy. "At the heart of entrepreneurism is the ability to adapt and move forward. GoDaddy's research shows that the owners of the world's smallest businesses are demonstrating perseverance and resiliency as they plan for today and for their future."

As in previous downturns, the current crisis is sparking entrepreneurial spirit: 30% of those surveyed said they either had or intended to start a business, non-profit, or side hustle as a result of losing their job because of the pandemic. Age also played a big role in those willing to take that leap: millennials were three times more likely (40%) than baby boomers (12%) to pursue a side hustle.

The United States (U.S.) has been among the most affected by the pandemic, yet U.S. very small business owners surveyed were among the most likely to exhibit optimism about recovery with 36% expecting recovery in three months or less (compared to 26% globally). For example, U.S. entrepreneurs were among the least likely to report a decline in revenues (66% to 75% globally) and were the most confident their businesses would thrive in the future. They were also among the least likely to report receiving COVID-related governmental assistance (76% to 68% globally).

The global survey was conducted in June as some countries started to emerge from lockdown, and some countries such as the U.S. braced for a renewed surge in the virus' impact. The ten countries surveyed were Australia, Canada, Germany, India, Mexico, Philippines, Spain, Turkey, United Kingdom, and the United States.

The global results paint a picture of very small businesses grappling with a chaotic economic environment. Yet, in spite of the crisis, most very small business owners remain determined. Only 6% of those surveyed said that it was no longer sustainable to operate a business. Over half (52%) expressed confidence that although COVID-19 had a negative impact on their business, they could continue to operate. And one in three (35%) reported that their business is in a position to thrive.

Having a website affected both entrepreneurs' prospects and expectations for the future. Those who had a website, versus those who did not have a website, were less likely to have shut down their businesses, even temporarily (41% to 36%). In addition, those with a website were more bullish about their future growth expectations, with 31% reporting projected growth of at least 50% growth versus only 23% of those without a website. More than half of the businesses with a website reacted by bolstering their online presence, either by adding more content, increasing their digital marketing, or adding an online store.

"As history has shown us, and this survey tells us, the downturn is likely to lead to a new wave of entrepreneurs and small businesses. It's that spirit of rebirth and innovation that can help lead the global economy to recovery," added Schneider.