Volume and value of data increasingly exponentially in the Data Age: Study 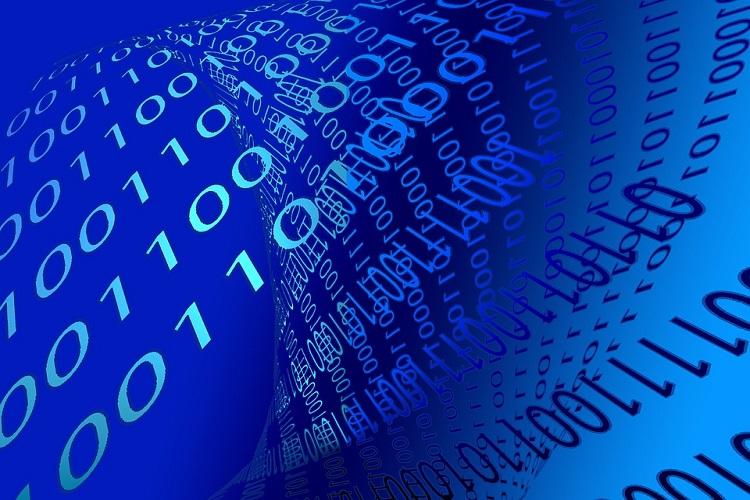 Two-thirds (67%) of organizations expect the sheer quantity of data to grow nearly five times by 2025, according to Splunk’s research that explores how prepared organizations are for the beginning of the Data Age. The research shows that leaders see the significant opportunity in this explosion of data and believe data is extremely or very valuable to their organization in terms of: overall success (81%), innovation (75%) and cybersecurity (78%).

The report, titled The Data Age is Here: Are You Ready?, built using research conducted by TRUE Global Intelligence and directed by Splunk, surveyed 2,259 global business and IT managers from the U.S., France, China, Australia, U.K., Germany, Japan and the Netherlands. The vast majority of survey respondents (81%) believe data to be very or highly valuable yet the majority (57%) fear that the volume of data is growing faster than their organizations’ ability to keep up.

“The Data Age is here. We can now quantify how data is taking center stage in industries around the world. As this new research demonstrates, organizations understand the value of data, but are overwhelmed by the task of adjusting to the many opportunities and threats this new reality presents,” said Doug Merritt, President and CEO, Splunk. “There are boundless opportunities for organizations willing to quickly learn and adapt, embrace new technologies and harness the power of data.”

The Data Age has been accelerated by emerging technologies powered by, and contributing to, exponential data growth. Chief among these emerging technologies are Edge Computing, 5G networking, Internet of Things (IoT), Artificial Intelligence and Machine Learning (AI/ML), Augmented and Virtual Reality (AR/VR) and Blockchain. It’s these very same technologies that nearly half (49%) of those surveyed expect to use to harness the power of data, but across technologies, on average, just 42% feel they have high levels of understanding of all six.

Data Is Valuable, and Data Anxiety Is Real

To thrive in this new age, every organization needs a complete view of its data — real-time insight, with the ability to take real-time action. But many organizations feel overwhelmed and unprepared. The new study from Splunk and TRUE Global Intelligence quantifies the emergence of a Data Age as well as the recognition that organizations have some work to do in order to use data effectively and be successful.

Some Industries are More Prepared Than Others

The study quantifies the emergence of a Data Age and the adoption of emerging technologies across industries, including:

Some Countries are More Prepared Than Others

The study also found that countries seen as technology leaders, like the U.S. and China, are more likely to be optimistic about their ability to harness the opportunities of the Data Age.