Alternative payments emerge as mainstream amid COVID-19 in India: Study

Study reveals the share of alternative payments in e-commerce transactions stands at 54% in 2020, which more than doubled from 25.3% in 2016 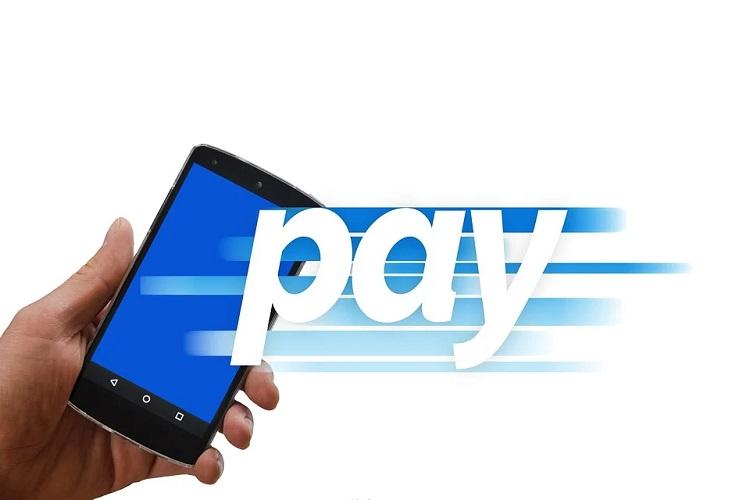 Alternative payments have gained significant prominence among the online shoppers in India with mobile and digital wallets gradually displacing traditional payments such as cash and cards amid COVID-19, according to GlobalData.

According to GlobalData’s 2020 Banking & Payments Survey, the share of alternative payments in e-commerce transactions stands at 54% in 2020, which more than doubled from 25.3% in 2016. It is followed by payment cards and cash, which accounted for 30.1% and 8.1%, respectively.

Ravi Sharma, Lead Banking and Payments Analyst at GlobalData, comments: “The adoption of alternative payments has been on the rise since demonization in 2016. The recent COVID-19 outbreak has further accelerated the usage of alternative payments as consumers are increasingly using electronic payments to avoid exposing themselves to disease vectors while merchants are also insisting on the digital mode of payments.” 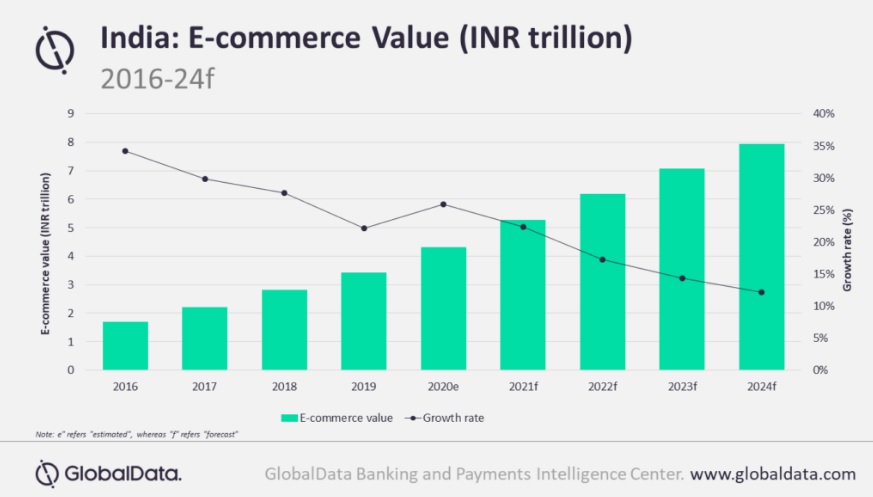 Google Pay, the payment solution from Google, has been one of the beneficiaries of the growing digitalization with 9.3% share in the total e-commerce payments, a significant jump from 3.5% share in 2019. It is gradually catching up with Paytm, the leading alternative payment solution, which holds 10.8% share.

Sharma concludes: “While alternative payment tools were initially used for online payments, they are now being used for in-store payments as well. With merchants increasingly opting for QR code-based payments due to their cost-effectiveness, alternative payments are set to disrupt the country’s overall consumer payments space in a big way.”