One in three organizations use Robotic Process Automation: Study 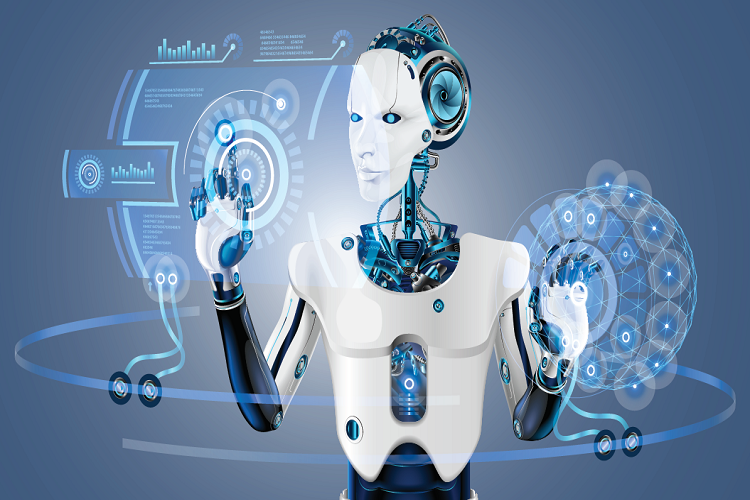 Despite the various benefits robotic process automation (RPA) implementation can bring to many industries, a research by ISACA shows there is still resistance to using it. RPA is software specifically developed and implemented to perform repetitive, manual tasks. Despite resistance to RPA, the research shows that more than half of the respondents predict their organization will implement RPA within the next five years.

The report, Implementing Robotic Process Automation (RPA): Trends in RPA Adoption, Uses and Implementation Challenges, reveals the findings from the survey of more than 2,000 ISACA certification holders on awareness and usage of RPA within their organizations.

Though a common employee concern around adopting RPA is that it could lead to job loss, only 37% of survey respondents cited this as a source of resistance to RPA adoption in an enterprise. However, among the 27% of respondents whose organization experienced moderate or extensive resistance to RPA implementation, the fear of job elimination increases to 56% and becomes the primary concern.

“Though resistance to RPA is not entirely unwarranted, the productivity and financial benefits it can provide make it a worthwhile pursuit,” says Dustin Brewer, Principal Futurist, ISACA. “That said, it is important that enterprises ensure their RPA systems are secure and that implementation supports the enterprise’s goals.”

Overall, an increase in RPA adoption is expected across multiple industries, with 64% of respondents predicting that RPA will be implemented on a broad basis in their industry within the next five years. They highlight financial/banking (67%), manufacturing/engineering (41%) and insurance (39%) as the three top industries that will adopt RPA.