Study reveals the Financial Services sector is racing ahead in its use of database DevOps with monitoring playing a significant role, and remote working spreading 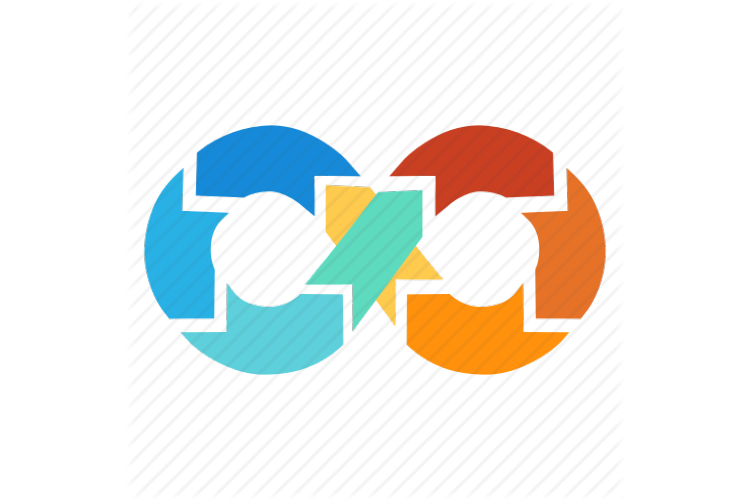 The financial services sector is outperforming other industries, both in its adoption of database DevOps, and its use of monitoring to track database performance and deployments, according to a Financial Services edition of Redgate’s 2020 State of Database Monitoring Report.

Respondents were surveyed in April 2020 while most were in lockdown due to COVID-19. Those responses form the foundation of the report and reveal the significant adoption of third-party database monitoring tools in Financial Services, which may reflect the ongoing situation where many disparate IT teams are working remotely. This has increased the need to monitor database environments, particularly when zero downtime is now expected – often demanded – in the sector.

The report shows that 61% of those in Financial Services deploy database changes once a week or more, compared to 43% across other sectors, and 52% deploy multiple times per day or week, up from 35% in other sectors.

Server estates are also larger for financial services, with 36% having between 50 and 500 instances against 26% in other sectors. Notably, the biggest increase has been in estates with over 1,000 instances, which are up eight percentage points year-on-year.

These results have likely contributed to the 66% of companies in Financial Services reporting that they use a paid-for monitoring tool, compared to only 39% of respondents across other sectors.

To further complicate the picture, the cloud is changing the nature of those estates. Thirty-nine percent of those in Financial Services already host some or all of their databases in the cloud, and the report shows that migrating to and integrating with the cloud is the biggest challenge facing the sector in the next 12 months.

For Grant Fritchey, Microsoft Data Platform MVP and Redgate Advocate, this is where the real value of advanced, third-party monitoring tools lies. “With faster deployments and large, hybrid estates, it’s no longer enough to monitor the usual suspects like CPU, disk space, memory and I/O capacity,” says Fritchey. “Sectors like Financial Services – and Healthcare and IT – have recognized they need customizable alerts for the operational and performance issues they face, and every deployment displayed on a timeline alongside key SQL Server metrics. That way, when a bad deployment occurs, they can dive into the details, investigate the cause and remedy it immediately. If you can’t do that, frankly, you’ll have a hard time doing DevOps.”