Organizations turning to intelligent automation to guard against impact of future pandemics: Study 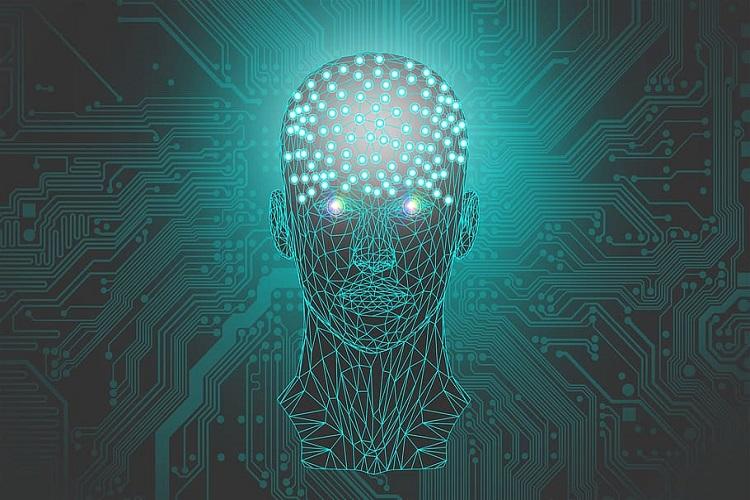 Intelligent automation will play a critical role in shaping a new, technologically-enabled, post-pandemic future of work, according to new research by Pegasystems. The global study, conducted by research firm Savanta, surveyed over 3,000 global senior managers and frontline IT staff for their thoughts on technology’s future role in a significantly altered business landscape.

The research found that preparedness for future pandemics or similar disruptions was still the main focus for many, with an overwhelming majority (84%) of respondents identifying it as a high priority – an unsurprising figure when you consider that nearly one in three (31%) said they were either totally unprepared or ‘not very prepared’ for the impact of COVID-19. It also found that intelligent automation has emerged as one of the key technologies used to future-proof businesses against disruptive events.

Additional findings highlight how other types of technology could also profoundly change the way we work, our job satisfaction, and also who – or what – we work with: