Raghuram Rajan is at IT again!

The paper, co-authored by the former RBI governor and his ex-colleague at RBI, Viral Acharya, that calls for major overhaul of the Indian banking system, charts out significant role for technology 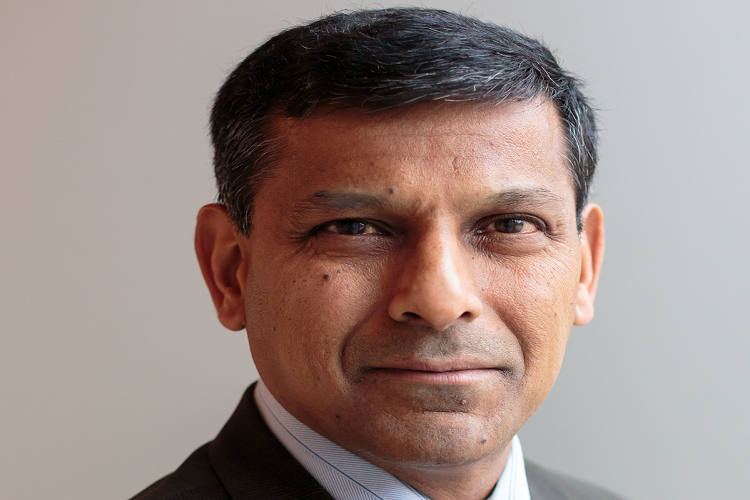 Former Reserve Bank of India (RBI) governor, Raghuram Rajan, and his erstwhile colleague, former deputy governor, Viral Acharya, have suggested significant reforms for the Indian public sector banks to make them more competitive. In a paper jointly authored by them, the two have come out with two sweeping recommendations—privatization of public sector banks and overhauling the bad loan management system.

The paper, Indian Banks: A Time to Reform, has gone into detailed recommendations on the ways and means of executing these recommendations. Interestingly, in both these areas, they have stressed the role of technology.

This is probably the first time that anyone so closely involved with the establishment has directly illustrated the possibility of fintech firms. Recognizing that many fintechs may not have the financial muscle, they have mentioned technology-focussed PE firms, which would try to synergize between the needs of the acquired bank and the expertise of a fintech portfolio company.

Even in case of their second significant recommendation—bettering bad loan management—they have envisaged significant role for technology.

“The incentive structure for bankers should be worked out so that they evaluate, design, and monitor projects carefully, and get significant rewards if these work out. This means that even while loan committees may take the final loan decision, some senior banker ought to put her name on the proposal, taking responsibility for recommending the loan,” the paper says, as an accountability mechanism.

“Information technology systems within banks should be able to pull up overall performance records of loans recommended by individual bankers easily,” the paper adds, articulating the mechanism to achieve the objective.

This is in sync with what Rajan had articulated in a speech in Hyderabad in October 2015, while speaking at the IDRBT Banking Technology Excellence Awards.

“IT and IT usage has not penetrated into the banks as fully and as properly as we would like. Banks are still not fully integrated in terms of IT usage so that on a daily basis, it can spin out what the details of the loans are. If you do not know the picture on a daily basis, there are activities that can pile up over time, which can be extremely risky for the bank,” Rajan had said then.

The paper has also recommended development of an online platform for distressed loan sales to provide real-time transparency in loan sales.

Stressing the need for developing a transparent secondary loan market, the paper suggests a mechanism. “Loan contracts (ideally standardized ones) would need to be codified into a data registry; a Public Credit Registry (PCR) being presently implemented by the RBI could be a natural place for hosting such a contract registry.”

“Piggy-backed on the registry,” they say“an online platform can be developed to attract bids.”

Apart from these specific measures, the paper recommends certain broader reforms like allowing of new players. There too, they explicitly refer to the need of including new technologies.

“Regulators have to consider a measured expansion of the financial system to include non-financial players and new technologies, using regulatory sandboxes for calibrated experimentation,” the paper suggests.

It may be recalled that as governor of RBI, Rajan had always stressed on the need for banks to be proactive on technology and apply it in all areas of banking to improve processes and overall competitiveness.

Here is a CIO&Leader story on Rajan’s eight expectations from IT for Indian banks.