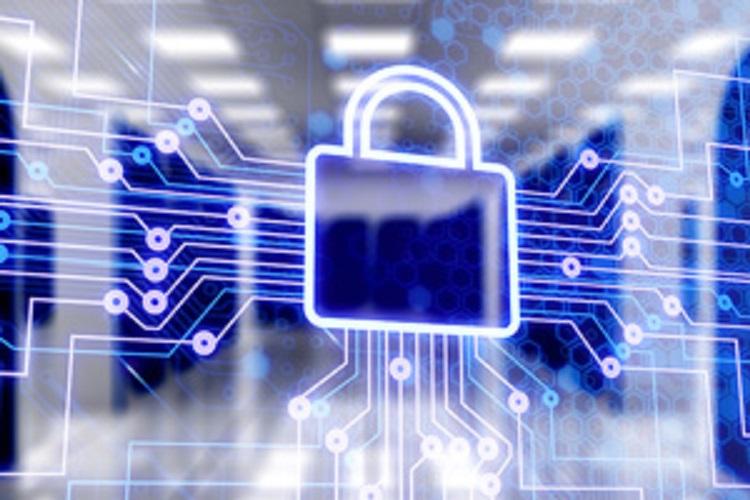 The Internet of Things (IoT) gateways are becoming an increasingly important link in the IoT security and device authentication value chain and emerging as a crucial conduit for intelligent operations across the entire IoT. The new wave of next-generation smart IoT gateways has arrived at an opportune time, enabling a breadth of novel security, intelligence, and authentication operations at the edge, causing IoT vendors to revisit their deployment and management strategies. According to ABI Research, there will be 21.4 million next-gen smart IoT gateways shipped in 2025.

These highly demanding technological characteristics have been steadily reaching the core of the implementation lists of IoT implementers, shifting the dynamics of IoT security and pulling focus ever closer to the edge. “This is not to say that edge-focused IoT gateways will completely replace data servers and cloud computing – far from it. Rather they are set to create a more symbiotic relationship between them while increasing the amount of responsibility towards edge computing and intelligence-gathering operations,” Pavlakis explains.

The current market demands brought forth by the intense increase of IoT technologies allow gateway vendors to turn challenges into well-honed value propositions. This can include tackling the secure transition of legacy equipment into larger IoT fleets, enable increased visibility, monitoring, and management of IoT devices, aid in the clash between IT (Information Technologies) and OT (Operational Technologies) in industrial and healthcare systems, and streamline digital security and device management.