Should CIOs stick to one vertical, to be more effective? 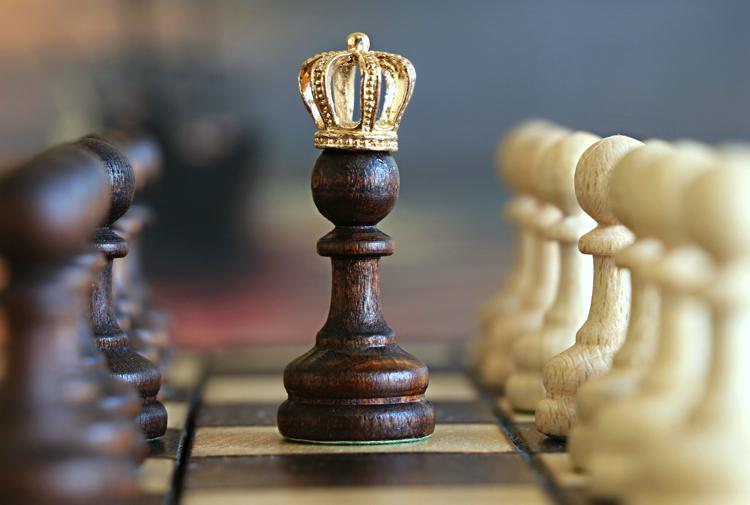 Just 4-5 years back, there was an intense debate about who would be the best fit for the then emerging Chief Digital Officer roles – CIOs or CMOs? There was some basis for this debate. Digitization was considered synonymous with technology. CIOs have traditionally managed technology, but CMOs were increasingly spending more on technology. And as one Gartner report one fine day projected, they were expected to spend more on technology than CIOs.

When the verdict was out, both the sides were disappointed. It was the core business guys who were entrusted with most of the CDO jobs. Why? They took care of a horizontal and spent their entire professional life doing that—somewhat ‘isolated’ from the business. They needed to be told what business expects from them to apply their expertise. Transformation was less about technology and more about organizational change. And those having a less-than-adequate idea about business were not considered capable of bringing about that organization-wide change.

Since then, it has shifted slightly in the CIOs’ favour, because of a few reasons. One, CFOs, whose opinion reigned supreme in many traditional organizations were far more comfortable with CIOs. Two, after initial major changes, the action was shifting to specific technology interventions—that is familiar CIO turf. Finally, we were seeing some CIOs who really understood business. It is the last reason that sounds like a cliché. When most CIOs say (or are told) they understand business, all it means is that unlike yesteryears, they could now communicate in the language of business instead of talking in jargons. What it meant was that they understood the business processes of their organizations, but not yet the dynamics of the industry. Not the competitive landscape.

That is changing. Many CIOs, especially in industries that are mature in IT application, do understand the business dynamics (not just processes) and can apply emerging technologies to create business value. Quite a few of these CIOs have spent a long innings in one vertical. But as our cover story in September issue of the magazine will tell you, most CIOs do not think that vertical experience is a key differentiator. And they have some good arguments too. Fresh ideas  can only come from outside, they say. Of course, but provided an organization is stable and mature enough to apply them well. Probably, India has still not reached a stage where CIOs are expected to proactively intervene and be part of strategy formulation in a great deal of companies. We will surely see more vertical specialization in the medium run and it may actually reverse in the long run, as organizations ingrain technology culture in them. Then, we will need fresh ideas. And we can handle them well too.