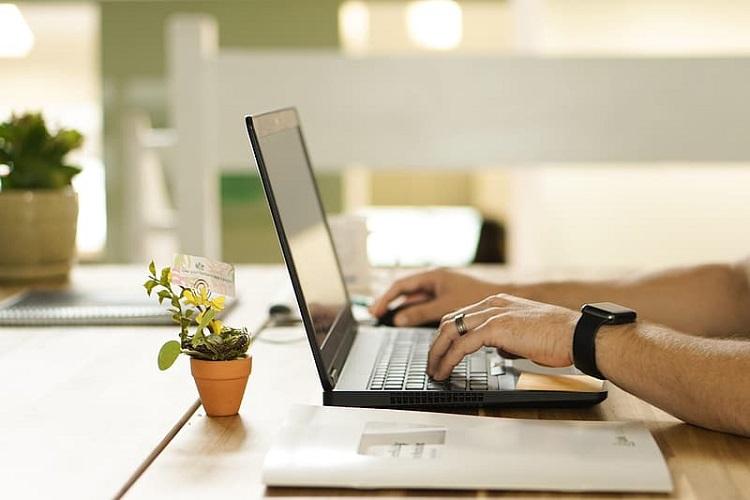 It used to be that if you wanted a big-league job, you had to move to a major city to find and keep it. But COVID-19, and the remote work mandates it has sparked around the globe, have changed this. As work has gone virtual, a Citrix research has shown that location has become less critical to career success and opportunities than ever before. And many workers are fleeing urban areas as a result.

Among the standout findings from the Citrix research, one in four respondents has abandoned their city dwellings, or plan to do so, because they can work remote.

A majority of workers polled (37%) say their main reason for relocating is because their job is now 100% remote and will be permanently. Another 25% say they now only need to go into the office once a week. But perhaps most significant, 22% say the pandemic has proven that they can do their job from anywhere and be just as productive and engaged.

“Many companies are of the mindset that seeing is believing. If they can’t see their employees, they don’t believe they are working. Our research suggests otherwise,” said Tim Minahan, Executive Vice President of Strategy and Chief Marketing Officer, Citrix. “Despite misconceptions that they spend their days doing laundry or watching Netflix, the numbers show that most remote employees put in longer hours and are more focused and productive than they are in the office. In adapting their mindset and embracing flexible work models, companies can unlock the full potential of their employees and move their business forward.”

Historically, big cities and urban living have been viewed as the ticket to career success – and for obvious reasons. Cities serve as central work hubs for major corporations and are buzzing with people and opportunities. But with many offices currently closed and their future hanging in the balance as companies rethink their real estate strategies, this is no longer the case.

As a result, more than half (69%) of knowledge workers no longer believe proximity to an office gives them a leg up when it comes to career success. And just 21% feel an urban location is important when it comes to job prospects.

Creating the space to succeed

As the grand remote work experiment that COVID-19 has forced plays out, many companies are beginning to see that productivity is possible from anywhere. They are also beginning to recognize that in giving employees the space they need to succeed, they can help them strike a healthier work-life balance and in turn, improve their engagement and performance.

According to a 2019 study that Citrix conducted with the Centre of Economics and Business Research (Cebr), flexible work models can free up 11.9 billion hours a year – or 105 hours per person – that can be devoted to personal and leisure activities.

Seen in this context, it is not surprising that 28% of knowledge workers to the latest Citrix survey actually view living in a city as a disadvantage.

The true, long-term impact the pandemic will have on cities is not clear. But one thing is: many knowledge workers are reluctant to go back to work as it was. In fact, 32% of those who responded to the Citrix survey said they would be willing to accept a pay cut in return for a 100% remote role, which they could do from anywhere.

In light of this, “companies need to rethink their workforce models and workforce strategies and consider flexible models that empower them to manage resources in the dynamic way that the unpredictable business environment we’ll be functioning in for the fore seeable future will demand,” Minahan said.

Whatever the outcome, the future of cities hangs in the balance. And the benefits of city living may ultimately be outweighed by flexible work models and the benefits they can deliver.