Developer input on purchasing decisions critical for productivity and satisfaction 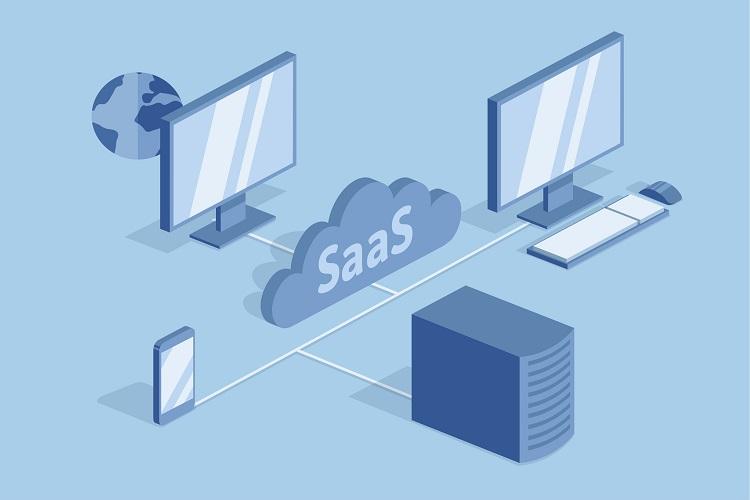 Companies that implement more SaaS components innovate faster than those that don’t; and those that do innovate faster are relying more heavily on developer teams for input in SaaS purchasing decisions, according to Auth0’s global survey, titled How Development Teams Purchase SaaS.

Building software has become a necessity for companies to stay competitive in today’s highly cloud-dominated market. SaaS components like authentication, monitoring, and payment processing provide invaluable building blocks to development teams, enabling them to build applications faster and smarter. The survey findings show a correlation between using SaaS components and speed and frequency of releasing new services, including:

There is still tremendous market opportunity for SaaS component integration that remains untapped, and 58% of respondents say their companies will increase investment in third-party SaaS services over the next year. The application components cited as being the most burdensome to build in-house were: 1) Payment processing; 2) Authentication; 3) Data Management and Storage. Implementing SaaS components for each function are well worth the investment. Of the respondents that use a SaaS platform for authentication, 83% cited a reduction in time-to-market.

“As early investors in the category, we’ve been stunned by the massive growth of cloud computing this year, especially during these challenging times,” said Ethan Kurzweil, partner at Bessemer Venture Partners. “2020 provided evidence that the cloud is the underlying foundation to digital operations and delivery of software. Now more than ever, enterprises across the globe need to integrate SaaS components to save time, cost, and deliver on product innovation. Auth0's survey underscores the value and role developer platforms play in driving the speed and value of software development.”

“The purchasing power [of SaaS components] isn’t held exclusively by the executive team at Toast, but rather it’s a collaborative effort between the development team’s recommendation and the business’s requirements,” said Chance Kirsch, staff software engineer at Toast.

“Auth0 was founded on the idea of empowering developers so they can focus on innovation that matters for their customers. This survey only amplifies that belief and it’s fantastic to see their increasingly influential role at their companies when making important business-driving decisions,” said Shiven Ramji, Chief Product Officer at Auth0. “This survey reinforces the power that SaaS components have on overall productivity and team collaboration. We are still in the early days of adoption, and services like authentication will continue to see increases in adoption, especially as the use of SaaS components becomes ubiquitous.”