Too much of a good thing…

While UPI has most certainly delivered on its initial expectations by becoming the interface of choice, its potential has not been leveraged fully 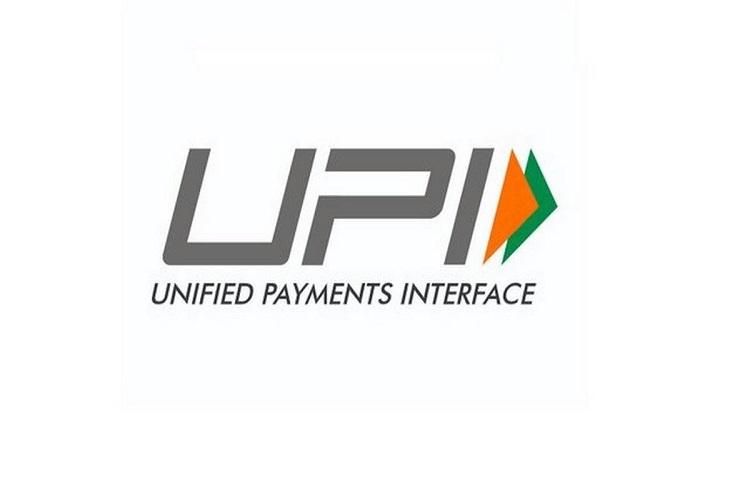 In our CIO&Leader October Cover Story, we examined the rise of Unified Payment Interface (UPI) that has revolutionized digital payment. Monthly UPI transactions have grown 20 times in the past three years. Unlike wallets, which democratized digital payments but did not push up transaction value much, UPI has grown in terms of value too. Overall, it is a great story.
But this growth in volumes and lack of corresponding modernization in technology has led to errors or technical declines. That has been covered in media extensively.
UPI was built as the world’s first truly open and decentralized platform during Raghuram Rajan’s stint as the RBI governor. Rajan, who was passionate about bringing down the cost of financial transactions in India and creating a level playing field for both the new players and existing players in the financial sector, envisaged UPI as an open interface that would bring in fair competition and thus usher in innovation.
But while UPI has most certainly delivered on its initial expectations by becoming the interface of choice, its potential has not been leveraged fully. Handling a great idea requires as much vision as thinking of a new one.
Our story, while celebrating the success of UPI and the impact that it has created, also gets into the not-so-positive sides (of swelling errors or technical declines), which, if not addressed immediately, can impact its popularity severely.
As a publication devoted to business technology, we could have got into the technical details. But dissecting syndromes further and further do not help you treat the disease. The problem is bigger. Modernizing technology in banks, especially public sector banks, is a must to get the full benefit of these new innovations.
The rising technical errors in UPI transactions is a good case study of how a gap between newer services and underlying digital infrastructure could lead to issues. UPI is great for users and even merchants who accept the payments. But it has nothing for banks. The government forced the banks to have zero merchant discount rate (MDR) on UPI transactions. So, banks do not gain anything other than more and more requests hitting their servers. A good business proposition (or any idea for that matter) should have benefits for all stakeholders. Here, the biggest players—the banks—have no benefits. It just chokes their infrastructure.
It is early days yet. And it can be tackled before it spirals into a big problem. Allowing banks to charge will be an unpopular decision but it will make the proposition sustainable. Also, bringing back the carrots and sticks for the PSU banks to upgrade technology—as done in the Rajan regime—would be both in their interest and the public’s.
Read the CIO&Leader October 2020 Magazine
Article Tags:
UPI
Indian banks
Technology Planning
CIO&Leader October 2020 Magazine