Organizations using AI as a tool for generating value: Survey

Some companies are capturing value from AI at the enterprise level, and many are generating revenue and cost reductions at least at the function level 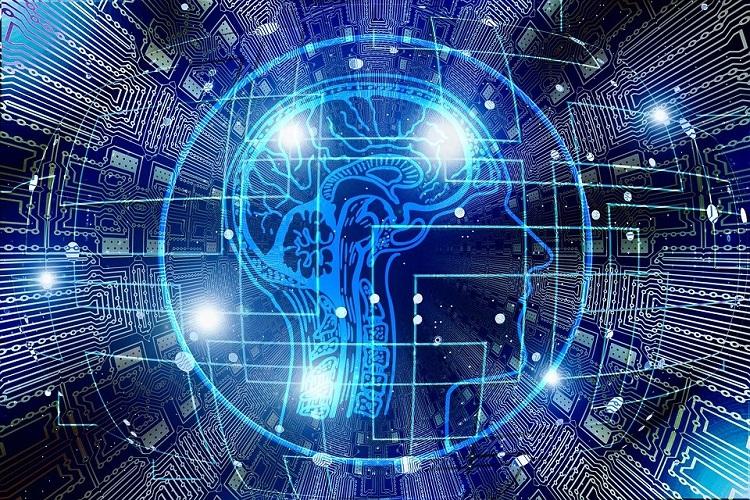 Organizations are using AI as a tool for generating value. Increasingly, that value is coming in the form of revenues. This is as per results of a McKinsey global survey on Artificial Intelligence (AI). A small contingent of respondents coming from a variety of industries attribute 20% or more of their organizations’ earnings before interest and taxes (EBIT) to AI. These companies plan to invest even more in AI in response to the COVID-19 pandemic and its acceleration of all things digital. This could create a wider divide between AI leaders and the majority of companies still struggling to capitalize on the technology; however, these leaders engage in a number of practices that could offer helpful hints for success. And while companies overall are making some progress in mitigating the risks of AI, most still have a long way to go.

While the latest findings show no increase in AI adoption, some companies are capturing value from AI at the enterprise level, and many are generating revenue and cost reductions at least at the function level.

Overall, half of respondents say their organizations have adopted AI in at least one function. And while AI adoption was about equal across regions last year, this year’s respondents working for companies with headquarters in Latin American countries and in other developing countries are much less likely than those elsewhere to report that their companies have embedded AI into a process or product in at least one function or business unit. By industry, respondents in the high-tech and telecom sectors are again the most likely to report AI adoption, with the automotive and assembly sector falling just behind them (down from sharing the lead last year). The business functions in which organizations adopt AI remain largely unchanged from the 2019 survey, with service operations, product or service development, and marketing and sales again taking the top spots.

Within these functions, the largest shares of respondents report revenue increases for inventory and parts optimization, pricing and promotion, customer-service analytics, and sales and demand forecasting. More than two-thirds of respondents who report adopting each of those use cases say its adoption increased revenue. The use cases that most commonly led to cost decreases are optimization of talent management, contact-center automation, and warehouse automation. Over half of respondents who report adopting each of those say the use of AI in those areas reduced costs. The survey findings show that some companies using AI are seeing that value accrue to the enterprise level. 22% of respondents say that more than 5% of their organizations’ enterprise-wide EBIT in 2019 was attributable to their use of AI, with 48% reporting less than 5%.

Additionally, in half of business functions, a larger share of respondents report revenue increases from AI use than in the previous survey, while revenue in most other functions remained stable. At the same time, cost decreases have become less common in most functions.

This year, the McKinsey global survey asked about adoption of deep learning—a type of machine learning that uses neural networks and can sometimes deliver superior results—for the first time. Just 16% of respondents say their companies have taken deep learning beyond the piloting stage. Once again, high-tech and telecom companies are leading the charge, with 30% of respondents from those sectors saying their companies have embedded deep-learning capabilities.

What separates the best from the rest

The companies seeing the most value from their use of AI—that is, respondents who say 20% or more of enterprise-wide EBIT in 2019 was attributable to their AI use—report several strengths that set them apart from other respondents:

This year, the McKinsey global survey again looked at companies’ AI-related practices, this time looking at about twice as many, to see which might correspond with getting more value from AI. The organizations with the highest EBIT attributable to AI were more likely to engage in nearly every practice than those seeing less value from AI. The practices generally slot into six categories: strategy; talent and leadership; ways of working; models, tools, and technology; data; and adoption. But a few practices are adopted at about the same level by all companies: for example, using test-and-learn methodologies to run rapid iterations in AI initiatives, putting processes in place to capture business feedback, and defining clusters of AI use cases in priority business units, functions, or other areas of business activity.

While many companies still aren’t acknowledging most AI risks, they modestly increased mitigating a handful of them.

The survey findings suggest that a minority of companies recognize many of the risks of AI use, and fewer are working to reduce the risks—as was true in 2019. Cybersecurity remains the only risk that a majority of respondents say their organizations consider relevant. Overall, the share of respondents citing each risk as relevant has remained flat or has decreased, with the exception of national security. Yet some of the less commonly considered risks are the ones in which we see increasing mitigation. National security and physical safety are more commonly addressed now than in 2019. Responses also indicate that companies increasingly manage risks related to AI explainability. AI high performers remain more likely than others to recognize and mitigate most risks. For example, respondents at high performers are 2.6 times more likely than others to say their organizations are managing equity and fairness risks such as unwanted bias in AI-driven decisions.

Despite the economic challenges that pandemic-mitigation measures have caused for many companies, those seeing the most value from AI are doubling down on the technology.

The companies seeing significant value from AI are continuing to invest in it during the pandemic. Most respondents at high performers say their organizations have increased investment in AI in each major business function in response to the pandemic, while less than 30% of other respondents say the same. By industry, respondents in automotive and assembly as well as in healthcare services and pharmaceuticals and medical products are the most likely to say their companies have increased investment.

Generally, respondents from companies that have adopted more AI capabilities are more likely to report seeing AI models misperform amid the COVID-19 pandemic than others are. Responses indicate that high-performing organizations, which tend to have adopted more AI capabilities than others, are witnessing more misperformance than companies seeing less value from AI. These high-performing organizations’ models were particularly vulnerable within marketing and sales, product development, and service operations—the areas where AI adoption is most commonly reported.