Machine learning most mentioned trend among top 10 AI influencers on Twitter during Q3, 2020

Among companies, Alphabet emerged as the most mentioned company among AI influencer discussions on Twitter during Q3, 2020 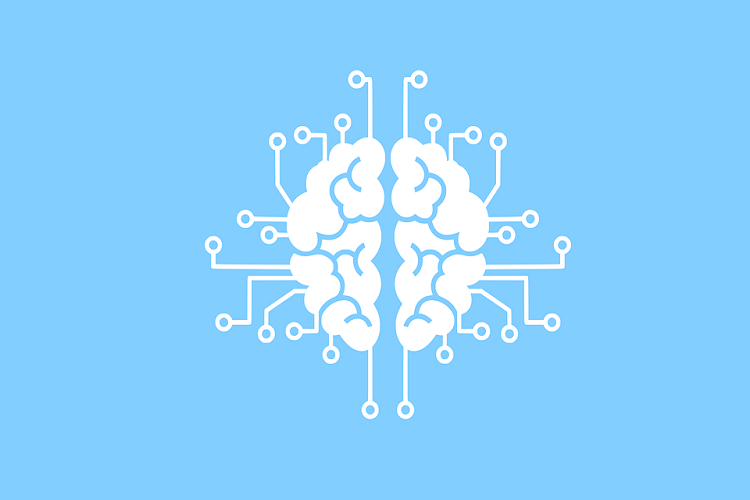 Machine Learning (ML), Big Data and Data Science emerged as the most mentioned trends among the Artificial Intelligence (AI) influencer discussions on Twitter during the third quarter (Q3) of 2020, according to GlobalData.

The discussions around ML were related to how organizations have reacted to COVID-19 outbreak through digital transformation integrated with machine learning. To maximize enterprise value, companies have started integrating AI strategies with data science.

Among companies, Alphabet emerged as the most mentioned company among AI influencer discussions on Twitter during Q3, 2020.

In July, Google AI claimed to have 72% accuracy in categorizing prostate cells compared to the 58% accuracy of pathologists.”

Amazon emerged as another most mentioned company, led by surge in discussions related to the launch of its AI-powered fitness band Halo in August. It was followed by Microsoft, which won the Pentagon’s USD 10bn worth Joint Enterprise Defense Infrastructure (JEDI) project in September. The objective of the AI integrated project is to speed up war planning and fighting capabilities. 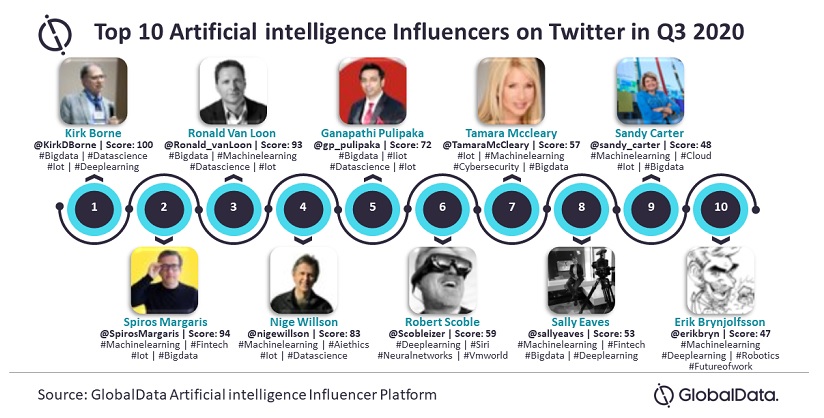