…and the role technology plays in it 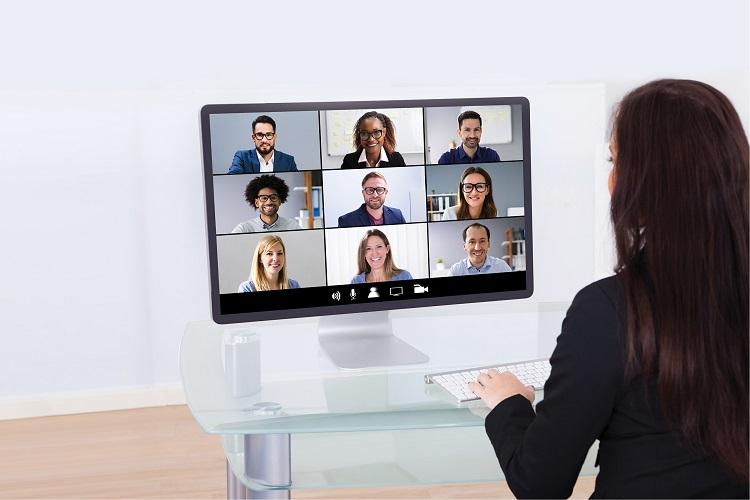 Onto 2021
Even as we are at the end of 2020, there is no visibility related to the end of the pandemic. As pundits tell us—and all of us realize through our common sense—even if the pandemic situation improves, there are some changes that will stay with us.
But we still do not know what the new balance will be, as they say, the New Normal. What we know for sure is that 2020 has given us that New Normal, whatever it is.
That makes it a year like no other. At least not in the lifetime of most of us.
Read the CIO&Leader November 2020 Issue
Article Tags:
Technology
COVID-19
2020
New Normal
Business Continuity
cloud
digital
Contactless
CIO
CIO&Leader November 2020 Magazine