This restriction has been imposed by RBI because of certain incidents of outages in the bank’s internet banking/mobile banking/payment utilities systems, including the recent outage at its primary data center on 21 November 2020, due to a power failure 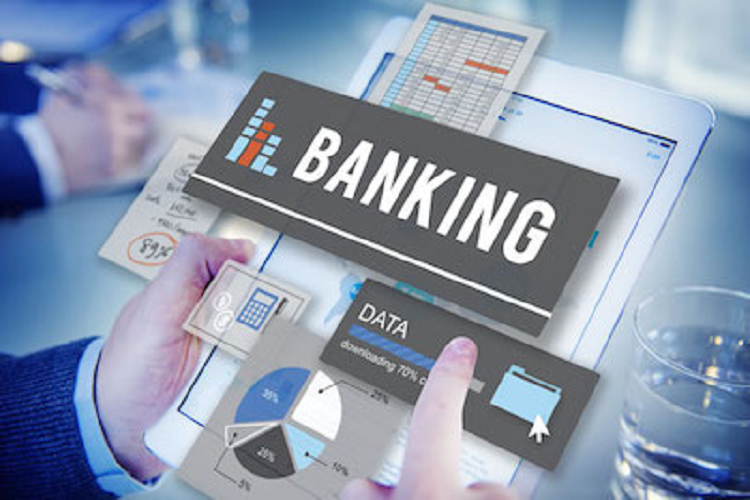 The Reserve Bank of India (RBI) has issued an order to HDFC Bank to not just temporarily stop the launch of digital business generating activities under its Digital 2.0 program but also put a hold on sourcing of new credit card customers, the bank has informed the stock exchanges. This restriction has been imposed by RBI because of certain incidents of outages in the bank’s internet banking/mobile banking/payment utilities systems, including the recent outage at its primary data center on 21 November 2020, due to a power failure.

This is the first instance of RBI imposing business restrictions on a major bank due to digital infrastructure failure. The RBI order also asks the bank’s Board to examine the lapses and fix accountability. The restrictions will be removed following ‘satisfactory compliance with the major critical observations’ as identified by the RBI.

“The bank over the last two years has taken several measures to fortify its IT systems and will continue to work swiftly to close out the balance and would continue to engage with the regulator in this regard,” said HDFC Bank in the communication.

While RBI has pushed public sector banks to adopt technology, private sector banks have used technology to differentiate their services. The fact that RBI had to take such a drastic major on one of the top banks is a testimony to the criticality of maintaining technology infrastructure up and available for banks. Incidentally, NPCI tracks and reports the technical declines (a transaction decline due to a technical reason) for UPI transactions for each bank on a monthly basis.

HDFC has recently hired a new CIO, Ramesh Lakshminarayanan, who has taken over the responsibility last month.