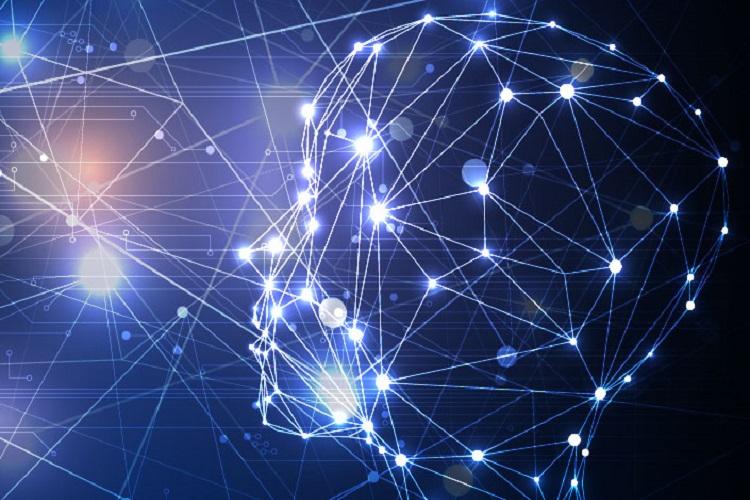 IT security remains the top priority for business leaders in 2021, and this is the area where they feel their knowledge is most lacking. However, despite strong media attention on these topics, AI/automation and the Internet of Things are the least important topics for IT leaders right now, despite AI/Automation being classified by board level respondents as a very high priority, according to GDS Group’s Technology Barometer Survey.

The survey anonymously polled over 300 GDS customers – all senior leaders (VP/Directors and above) from major global enterprises, of which 150 were IT leaders specifically. The research was independently conducted and analyzed by Boost Evaluation Limited.

IT leaders most concerned with lack of knowledge around IT security

The survey asked those in technology leadership roles, “Please rate how relevant / important these hot topics are to your role” and asked respondents to give an importance score out of ten. IT Security achieved the highest score of 9.0, closely followed by Cloud Strategy (8.5) and Digital Transformation (8.4). What was a surprise, however, was that Internet of Things (IoT) and AI/Automation received the lowest scores (5.0 and 7.5 respectively).

In order to reveal any knowledge gaps that might exist, respondents were then asked, “Rate your knowledge level on the following topics”. The biggest gap between the relevance/importance of a topic and the level of knowledge felt by respondents was revealed in IT security, with an importance score of 9.0 and knowledge of just 7.2.

As part of the survey, GDS also asked 37 board-level contacts what topics they said were the most important to them. In contrast to technology leaders, they rated AI/Automation as one of the most important topics with an extremely high score of 8.0/10.0, indicating a disconnect in priorities down the chain of command.

The research demonstrated that business leaders have a real hunger for knowledge on most topics and are very flexible with how they approach their learning. While there is a small preference for face-to-face learning, they are equally at home learning from digital content, digital training courses and virtual conferences and roundtables.

The survey asked, “Please rate how useful the following are in helping you learn about hot topics.” There was no mode of learning that stood out as a clear winner.

Face to face training and digital content got the highest average scores (7.7 and 7.4), despite these being polar opposites in terms of investment (time and money) and degree of interactivity. Second equal were digital training courses, which strike a balance between ease of attendance and interactivity, written content, which allows self-paced learning, and virtual round tables which achieve high levels of human interaction with only a small investment of time involved.

Methods of learning which require little investment of time and money received the same scores as methods which were extremely expensive and time-consuming.

Spencer Green, founder and chairman of GDS comments on the results, “Despite all the media buzz, we were surprised to see that AI/automation is not currently a top priority for technology leaders. However, as a relatively new trend, we expect it will climb the ranks as we see more evidence of its ability to transform businesses. The high interest we found among board level contacts in AI/automation provides another indication that this will become a key trend. While interest in cyber security, data, cloud and digital transformation remain as high as ever, so it is vital for us to help our clients to inform and educate business leaders in these areas.”

“As we commence a new year, technology remains an ever-changing landscape and it is great to see that its leaders accept the fact that they have significant knowledge gaps and have identified a range of ways to acquire knowledge, which suit all different learning preferences.”

“Overall, they have little preference for one method over another; they are simply eager to learn. Leaders know that those who adapt to the challenges that come their way will prosper, so it is inspiring to see them leading by example here.”