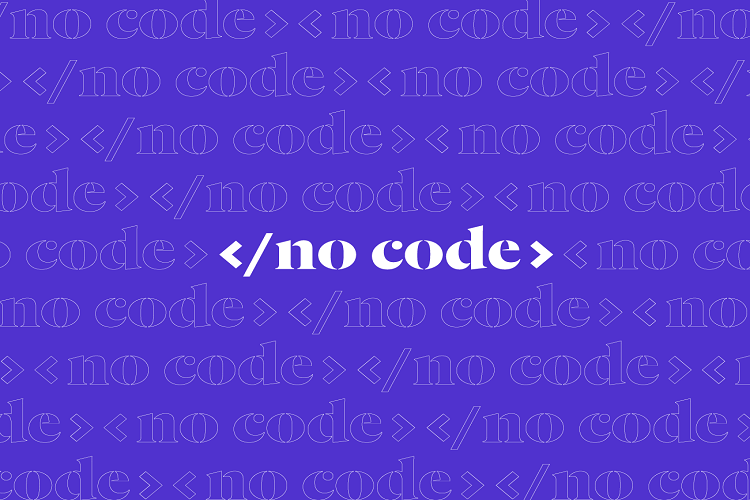 Enterprises are placing increasing value on business operations, according to Tonkean-Lucid’s study, tilted State of Business Operations. More than 95% of respondents indicated that business operations have become a more important function in their organization in the past year.

The survey of 500 IT and business operations professionals at large and mid-sized companies, fielded in November of 2020, also showed growing frustrations with the status quo of resources and tools to perform operations work. 86% of respondents said their projects at least occasionally get delayed because of a lack of technical resources, and only 24% believed their current toolset satisfies all their needs.

There is hope for significant improvement on the horizon, however. 68% of IT respondents reported an increase in their budget last year to address operational inefficiencies, and large majorities of both IT (88%) and operations (75%) professionals expressed optimism that no-code/low-code tools would empower their operations team to get more work done. Investment in those tools is already underway: 95% of respondents reported that they have already adopted or will soon explore using no-code/low-code tools.

"The tumult of 2020 has illuminated the importance for companies to build operations that are dynamic and adaptive, and the danger of sticking with processes that are incapable of withstanding abrupt changes in circumstance," said Sagi Eliyahu, CEO and co-founder of Tonkean. "These survey results reflect what we've seen inside the most forward-thinking enterprises: there is much more investment in automation, no-code/low-code, and AI/ML tools to drive more flexibility, scale processes, and meet people where they work."

Other findings from the survey included: