Consumers shifting focus and spending from outside to inside the home 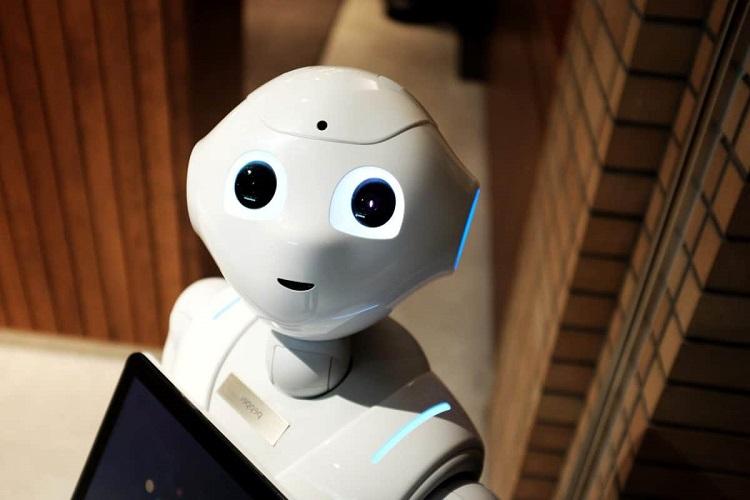 The consumer robotic market pushed through the pandemic's disruption to deliver continued growth in 2020 as consumers spent more time at home and invested in robotic offerings that made life simpler, according to ABI Research. The consumer robotics market generated USD 10.4 billion in revenues in 2020, up USD 448 million, or 4.3%, on pre-pandemic expectations.

Despite an initial negative impact on production and shipments at the onset of the pandemic, robot homecare vendors, including iRobot and Ecovacs, among others, saw strong third and fourth quarters greatly reduced the effect. The pandemic saw a shift in consumer focus and spending from outside to inside the home, which supported a growing emphasis on in-home spending. The additional focus on cleaning and health within the home, as well as social isolation for many, similarly brought greater interest, appeal, and spending in many segments of consumer robotics.

However, the greatest impact of 2020 on consumer robots will likely be the greater awareness and acceptance of a valuable role for Personal/Social robots. This is driven by the isolation and restrictions placed on many demographics worldwide, but particularly in the core consumer markets – the elderly and children. “We social robot players from Softbank to SARA Robotics push trials and new engagements that helped boost the markets potential significantly during 2020. We will see the impact of that throughout the years ahead,” Collins concludes.