“We do not get enough women applicants in enterprise IT”

On the occasion of International Women’s Day, four senior IT leaders, Meetali Sharma, Nirita Bose, Pooja Chatrath and Shobhana Lele shared their views on “Women Leaders in Enterprise Technology: Exceptions or the Rule?” in an engaging panel discussion, organized by CIO&Leader 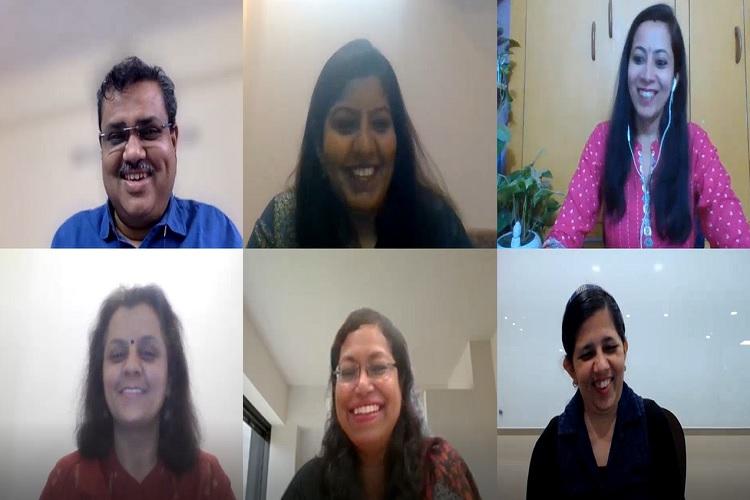 Don't restrict yourselves. You have to bring about the change; no one else will do that for you. Not all fights are worthy enough; fight only for the high goals. Get out of the guilt; a good career does not mean compromising your duties towards family. These are some of the advices given to younger IT professionals by senior IT leaders, taking part in a discussion, Women Leaders in Enterprise Technology: Exceptions or the Rule, organized by CIO&Leader on the occasion of International Women’s Day on Monday.

Setting the context, Vandana Chauhan said that while IT industry workforce has 34% women, that is miniscule in enterprise IT. She asked the participating IT leaders the possible reason for this gap.

While all the leaders agreed that the gender bias is no more an issue in organizations—in fact, many companies are getting proactive on women friendly policies—they lamented the fact that they do not get too many women in enterprise IT.

“I just do not get enough applications from women.” said Nirita Bose, pointing to long hours as a possible deterrent for the lack of interest. While agreeing with Bose on her points about not having too many women applicants despite more conducive work environments for women, Meetali Sharma pointed to society and cultural reasons as a possible deterrent. “Initially, there is a lot of passion. But it fades out as family responsibilities take over,” she said.

However, they agreed that the pandemic has been a blessing for women. One, it has shown that productive work can be done at home and with flexible hours. Also, with removal of long commuting times in large cities, women can apply more to the work. “Family members have now realized how hectic is the work life. Also, saving in travel time has taken up the productivity levels,” said Pooja Chatrath.

Stressing the need for mentoring, Shobhana Lele said that since there are very few women in enterprise IT, it would be more effective if the mentorship could be done at a community level.

Reacting to the discussion, Shyamanuja Das, Editorial Director of CIO&Leader said that it was surprising that so less women get interested in enterprise IT jobs. “If you leave out the first five years, enterprise IT is a far better career for women than IT industry,” he said. He said this too can be taken as a community cause at the industry level and offered to leverage the popular NEXT100 platform to champion the cause in educational institutions.

When asked what would be their single point advice to younger IT professionals, this is what each of the participating IT leaders said:

Nirita Bose: Be prepared to do long hours. Don't restrict yourselves. Sky's the limit.

Meetali Sharma: You have to bring about the change. No one else will do that for you. Set goals. Pursue them relentlessly. Achieve.

Pooja Chatrath: Create support systems - at work, at home. Choose your fights carefully. Not all fights are worthy enough. Fight only for the high goals.

Shobhana Lele: Trust yourself. Get out of the guilt. A good career does not mean compromising your duties towards family. Be the change agent yourself.

The discussion ended with all women IT leaders agreeing to work together for attracting more women to the enterprise IT arena and mentoring women to take up leadership position.