Google wins, but others looking at copying APIs freely shouldn’t rejoice yet 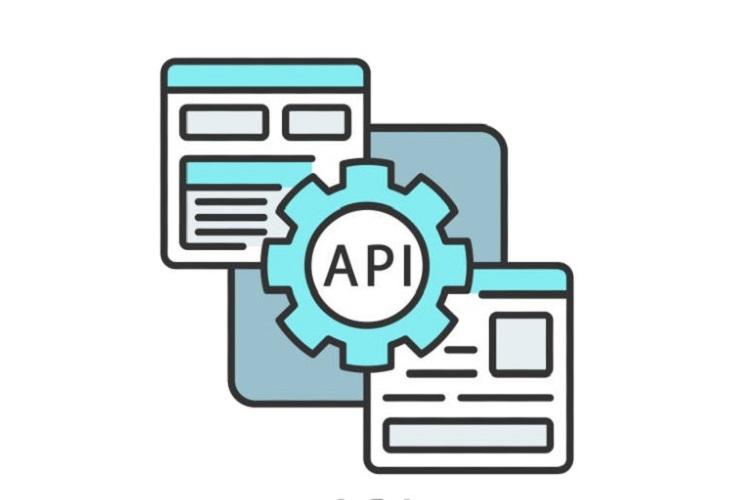 Bringing a 10-year-old legal battle between Google and Oracle on copyright to an end, the US Supreme Court has ruled in favor of Google. The issue of contention was Google’s copying of about 11,500 lines of code from Sun’s Java, while developing Android, without taking permission from Oracle, which, after buying Sun, is the owner of Java now.

While programmers and champions of open source are celebrating—understandably so—it may not be as landmark a decision as it could have been, as the Supreme Court handed down the victory to Google on the basis of ‘fair usage’ and by parking the other and bigger question for now. That question is: whether APIs are copyrightable.

And the court does that in no uncertain terms. The judgment says there were two questions that were reviewed: the first was whether Java’s API is copyrightable and the second whether Google’s use of the API was a “fair usage”.

“Given the rapidly changing technological, economic, and business-related circumstances,” the Court says, “we believe we should not answer more than is necessary to resolve the parties’ dispute. We shall assume, but purely for argument’s sake, that the entire Sun Java API falls within the definition of that which can be copyrighted. We shall ask instead whether Google’s use of part of that API was a ‘fair use’”.

Unlike the Federal Circuit, where it was held that it was not, the Supreme Court concluded that it was a fair use on Google’s part.

The developers and open-source backers too have welcomed the decision. “Supreme Court decision is a win for developers and the software industry; it recognizes the critical role of software interfaces to promote innovation, interoperability, and new technologies,” said Red Hat in a released statement.

“Supreme Court decision in Google v. Oracle reaffirms that developers’ ability to port their code and skills between platforms is a significant interest to be protected,” wrote Mike Linksvayer, Head of Developer Policy at GitHub in GitHub blog. “In holding that Google’s reimplementation of Java’s API for a different platform was fair use, the Court gave significant airtime to these developer concerns,” he added.

But for the programmers and open-source community, it is not as simple. The takeaways are two.

One, the battle (and let’s have no confusion, it was Google’s battle, not the community’s) is won and the war—to make APIs not copyrightable—remains for another day. While the overall response has been enthusiastic, many have expressed disappointment over the Court sidestepping that question.

Two, practically, it is important for them to understand why the Court considered it a ‘fair use’ by Google. While stressing that ‘fair use has an important role to play for computer programs by providing a context- based check that keeps the copyright monopoly afforded to computer programs within its lawful bounds,’ the Court considered the four guiding factors set forth in US Copyright Act’s fair use provision. They are the purpose and character of the use; the nature of the copyrighted work; the amount and substantiality of the portion used in relation to the copyrighted work as a whole; and the effect of the use upon the potential market for or value of the copyrighted work.

For deciding on nature of the copyrighted work, the court observed that it is part of ‘user interface’ and does not actually instruct the computer to perform a task, which most other programs do.

Two, the Court said, the copied lines are bound together with uncopyrightable ideas (the overall organization of the API) and the creation of new creative expression (the code independently written by Google). Also, unlike other computer programs, the value of the copied lines is in significant part derived from the investment of users.

Both these observations are important while taking up the bigger question of whether APIs are copyrightable, as they are not specific to Google’s case.

On the factor of the “the purpose and character” of the use, the court said, Google copied only what was needed to allow programmers to work in a different computing environment without discarding a portion of a familiar programing language. “Google’s purpose was to create a different task-related system for a different computing environment (smartphones) and to create a platform—the Android platform—that would help achieve and popularize that objective,” it observed.

This is where it can get a little complex. Though the court talks about context-based check, the first observation regarding nature of copyrighted work is not exactly too context-specific, whereas this one, on the purpose and character of the use is very context specific. This may be the big challenge for smaller companies. As a disappointed Oracle EVP and General Counsel, Dorian Daley, said “They stole Java and spent a decade litigating as only a monopolist can.’ Monopolist or not, it does not take much to figure out that a small company may not have the ability and resilience to take on a big company on this issue.

In relation to the amount and substantiality, the court rightly observed that the 11,5000 lines of code copied by Google are only 0.4% of the 2.86 million total lines in the entire API. “Google copied these lines not because of their creativity or beauty but because they would allow programmers to bring their skills to a new smartphone computing environment,” it said. This is a very tangible factor.

Finally, on the issue of potential market for the copyrighted work, the Court observed that ‘Google’s new smartphone platform is not a market substitute for Java SE’. The court also observed that Java SE’s copyright holder would benefit from the reimplementation of its interface into a different market. So, they gave this to Google too on fair use.

Two judges dissented. One of the strongest arguments that the dissenting judge Thomas made is directly related to this factor. He argued that since Google’s model was different from Oracle’s – it depended on user data and ad sales – it decided to give the Android to device manufacturers for free. And by doing so, it made it redundant for manufacturers to pay for installing Java in their phones. “With a free product available that included much of Oracle’s code (and thus with similar programming potential), device manufacturers no longer saw much reason to pay to embed the Java platform,” he says.

He argues Google interfered with opportunities for Oracle to license the Java platform to developers of smartphone operating systems. Before Google copied Oracle’s code, nearly every mobile phone on the market contained the Java platform. “Oracle’s code was extraordinarily valuable to anybody who wanted to develop smartphones, which explains why Google tried no fewer than four times to license it,” he says.

This is a very contentious issue and Judge Thomas has raised some relevant questions. For a smaller company, with lesser power to carry on long litigation, it will be very difficult to argue its case.

From these four factors of ‘fair use’ the court has taken into account, while deciding on one – nature of copyrighted work – it all but gives it to the proponents of APIs-should-not-be-copyrightable opinion, even though it has explicitly decided to sidestep the question in this judgment. This is a shot in the arm for the open-source proponents.

But as some of these questions, especially the ones that the dissenting judges have raised, will get further discussed in future.

So, while it may symbolically be a positive news for open-source community, it may not mean much for how their lives change after this.

For that, we will have to wait and watch—and keep discussing.