The second edition of the Samman, announced during the 21st annual conference on 26th February 2021, honored 15 veteran Indian CIOs 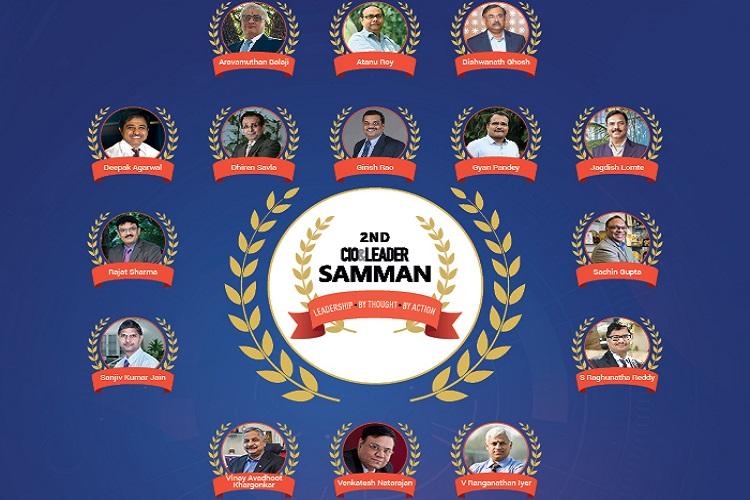 The CIO&Leader Samman was launched in 2019 to mark the 20th anniversary of the annual CIO&Leader Conference, to acknowledge the contribution of senior IT leaders in Indian enterprises.
CIO&Leader has never been involved in giving any awards to CIOs, even though its sister publication, ITNEXT, confers the prestigious NEXT100 awards. That is because while that serves a community objective of finding future CIOs of India, giving awards to CIOs, in our humble opinion, is not exactly something we think we are qualified to do.
During the first CIO&Leader Samman, our then publisher, late Kanak Ghosh, explained the philosophy thus.
“The CIO&Leader Samman, as the name denotes, is an honor for the veteran CIOs for their contribution and achievements. It is not an award. We, as a community cause facilitating platform, can only honor them with humility, not bestow awards on them.”
So, CIO&Leader Samman is not an award at all. It is a way of paying respect to the veteran CIOs.
To choose a few from among a set of deserving people is anything but easy. We decided to turn to the CIOs themselves to do the selection. To avoid conflict of interest, we turned to erstwhile CIOs, as only serving Indian CIOs are eligible for the Samman.
Methodology
For the purpose of selection of the recipients of the awards, CIO&Leader invited five erstwhile CIOs to be members of a jury panel. They were: 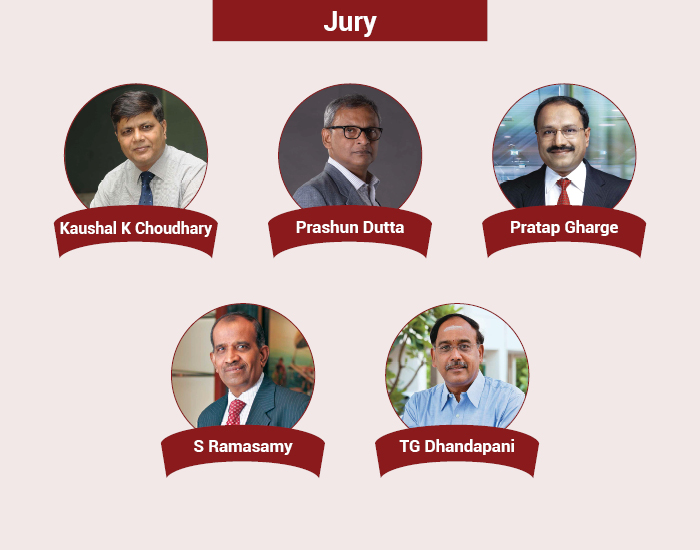 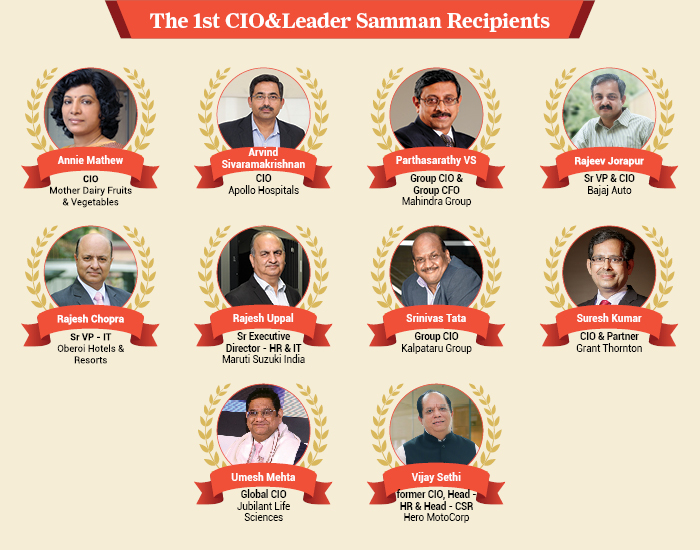