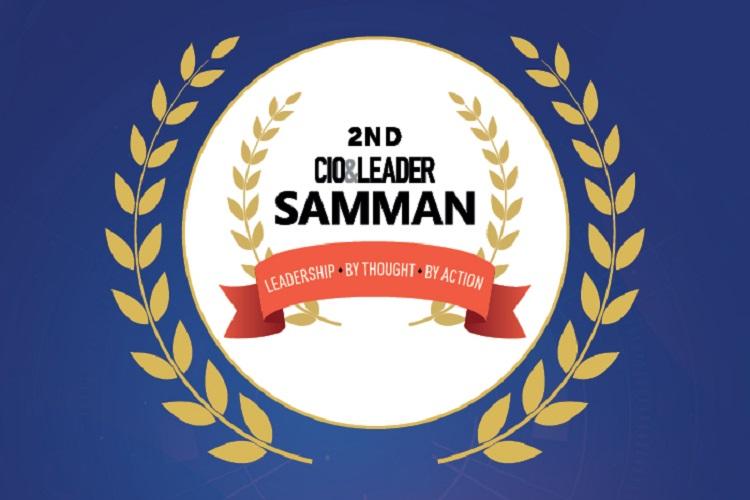 After close to one and half years of announcing the 1st CIO&Leader Samman during the 20th annual CIO&Leader Conference, we announced the 2nd CIO&Leader Samman on our 21st annual conference on 26th February, the big gap, of course, was due to the pandemic.
The CIO&Leader Feb-Mar 2021 Magazine covers a report on the Samman—with list of all the recognized honorees. Most of you would know them anyway. So, we have made an attempt to familiarize you with their thoughts – what they think as their leadership mantras, the advices that they have for the younger generation and some known and unknown achievements.
I must not forget to mention the incredible jury members here, who have shouldered the responsibility of the entire selection, meeting multiple times and talking to various people to gather information and insight. We have just provided them assistance.
Samman is not an award and is a humble recognition of the leadership that these luminaries have provided to business and community. What most have admired about this recognition is that this has been decided by the peer group through consultation among the most respected members of the community – and not by online voting. To be sure, we also got nominations from CIOs. But how many nominations did a CIO get had no impact on his being finally selected. As long as it was a unique name qualifying the basic criteria, it was added to the list for the jury to consider.
The jury gave far more importance to giving back to the community and leadership than they gave to professional achievements.
And these traits became evident as we spoke to the Samman recipients about their thinking. We found many commonalities – some expected, some not-so-expected. The expected ones include the importance that they give to understanding business needs and their thrust on keeping the team involved. But we also found many going beyond those and focusing on softer aspects – such as empathy, need for carrying the others along, recognizing the value of cultural changes that go hand-in-hand with technology changes these days.
Almost all of them advise the next generation to come with an open mind – not just to understand business but also be on a continuous learning mode. Many also suggest them to be compassionate. Yet others, call them to go a step beyond just understanding the business and actually try to keep a track of how the business is evolving/could evolve based on how technology was evolving. Understanding the past is needed to appreciate the dynamics, culture and some ground rules. But they should also understand the future to proactively contribute to the change.
Meet the honorees in the CIO&Leader Feb-Mar 2021 Magazine.
Article Tags:
2nd CIO&Leader Samman
CIOs
CIO&Leader Feb-Mar 2021 Magazine