There is widespread use of abandoned open source components. An alarming 91% of the codebases contained open source dependencies that had no development activity in the last two years—meaning no code improvements and no security fixes 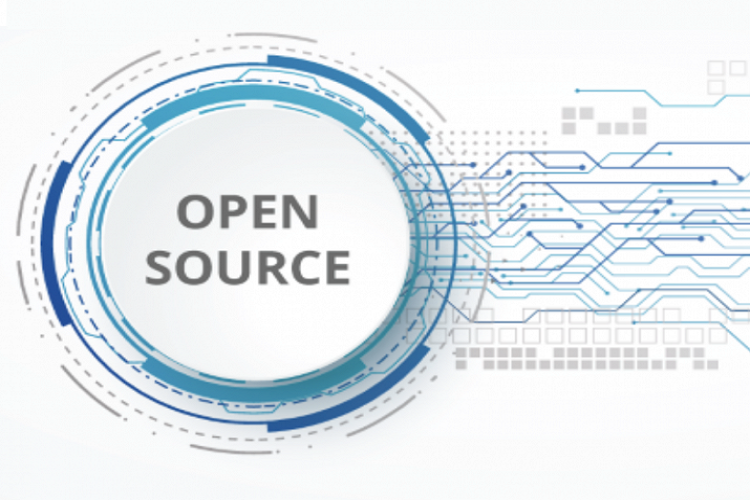 Open source software provides the foundation for the vast majority of applications across all industries, according to Synopsys’ 2021 Open Source Security & Risk Analysis (OSSRA) report. The study also shows that those industries, to varying degrees, are struggling to manage open source risk.

The report, produced by the Synopsys Cybersecurity Research Center (CyRC), examines the results of more than 1,500 audits of commercial codebases, performed by the Black Duck Audit Services team. The report highlights trends in open source usage within commercial applications and provides insights to help commercial and open source developers better understand the interconnected software ecosystem they are part of. It also details the pervasive risks posed by unmanaged open source, including security vulnerabilities, outdated or abandoned components, and license compliance issues.

Some of the key findings of the report include:

Of even more concern is the widespread use of abandoned open source components. An alarming 91% of the codebases contained open source dependencies that had no development activity in the last two years—meaning no code improvements and no security fixes.

"That more than 90% of the codebases were using open source with no development activity in the past two years is not surprising," said Tim Mackey, principal security strategist with the Synopsys Cybersecurity Research Center. "Unlike commercial software, where vendors can push information to their users, open source relies on community engagement to thrive. When an open source component is adopted into a commercial offering without that engagement, project vitality can easily wane. Orphaned projects aren't a new problem, but when they occur, addressing security issues becomes that much harder. The solution is a simple one – invest in supporting those projects you depend upon for your success."

Other open source risk trends identified in the 2021 OSSRA report include: