Malicious users seem to have understood that adapting some of the tricks used by advance persistent threat (APT) groups works well in achieving a wide variety of their goals, such as using ransomware for targeted hits on organizations 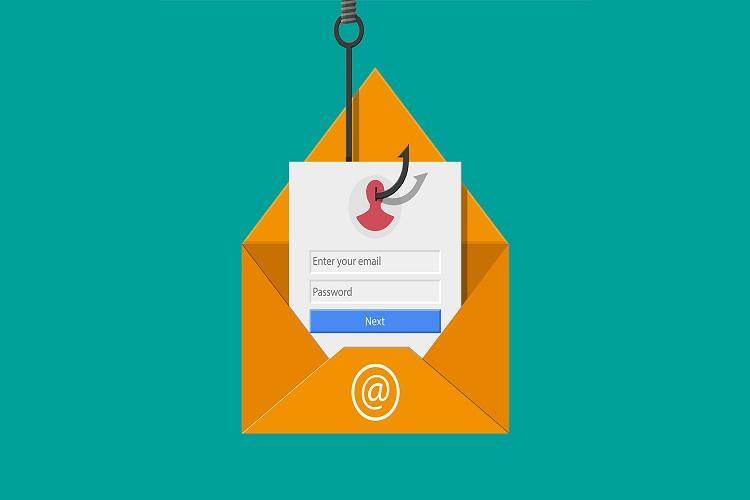 Malicious users seem to have understood that adapting some of the tricks used by advance persistent threat (APT) groups works well in achieving a wide variety of their goals, such as using ransomware for targeted hits on organizations.

According to Kaspersky researchers, another targeted threat to watch out for is corporate doxing, the process of gathering confidential information about an organization and its employees without their agreement to harm them or profit from it. Proliferation of publically available information, data leaks and advancement of technology are leading to a state in which tricking employees into giving out confidential information or even transferring funds is becoming easier than ever before.

One of the methods used to dox organizations is Business Email Compromise (BEC) attacks. BEC attacks are targeted attacks in which criminals initiate email chains with employees by impersonating someone from the company. In February 2021 Kaspersky detected 1646 such attacks, underlining the vulnerability of organizations when it comes to the exploitation of publically available information. Generally, the purpose of such attacks is to extract confidential information, such as client databases, or to steal funds. For instance, Kaspersky researchers regularly analyze cases in which criminals impersonate one of the target organizations’ employees using emails very similar to the real ones to extract funds.

Such attacks would not be possible on a massive scale without criminals gathering and analyzing public information available on social media and beyond, such as names and positions of employees, their whereabouts, vacation times and connections.

However, BEC attacks are just one type of attack that exploits publically available information in order to harm an organization. The diversity of ways organizations can be doxed is staggering and, besides the more obvious methods such as phishing or compiling profiles on organizations using data leaks, includes more creative, technology-driven approaches.

Perhaps one of the most trending corporate doxing strategies is identity theft. As a general rule, doxers rely on information to profile specific employees and then exploit their identity. New technologies such as deepfakes make such initiatives easier to execute provided there is public data to begin with. For instance, a deepfake video believed to be some organization’s employee could harm the company’s reputation – and to create it. Doxers would simply need some kind of visual image of the target employee and basic personal information. Voices could also be abused – a top-level speaker presenting on the radio or in some podcast could potentially end up having their voice recorded and then imitated later – for instance, in a call to accounting requesting an urgent banking transfer or sending over clients’ database.

“While doxing is generally believed to be an issue for regular users – we often see it figure in social media scandals—corporate doxing is a real threat for an organizations’ confidential data and one that should not be overlooked. The doxing of organizations, just as of people, may result in financial and reputational losses, and the more sensitive the confidential information extracted is, the higher the harm. At the same time, doxing is one of the threats that could be prevented or at least significantly minimized with strong security procedures within an organization,” comments Roman Dedenok, security researcher at Kaspersky.

In order to avoid or minimize the risk of a successful attack on an organization, Kaspersky recommends to: