Bad bot traffic increased 6.2% and now represents more than one quarter of all website requests 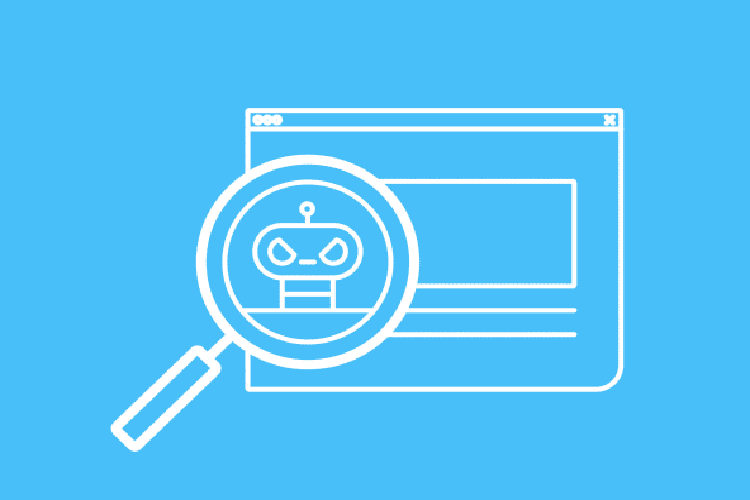 In 2020, there was highest percentage of bad bot traffic (25.6%), while traffic from humans fell by 5.7%, according to Imperva Research Labs’ 2021 Bad Bot Report. More than 40% of all web traffic requests originated from a bot last year, suggesting the growing scale and widespread impact of bots in daily life.

Advanced Persistent Bots remained the majority of bad bot traffic last year, amounting to 57.1%. These bots are responsible for high-speed abuse, misuse and attacks on websites, mobile apps and APIs. They closely mimic human behavior and are harder to detect and stop, presenting a unique challenge for organizations that want to mitigate downtime, reduce bandwidth consumption and improve experiences for legitimate human customers. In addition, this breed of bots creates havoc for organizations through price scraping, content scraping, account creation, account takeover, fraud, denial of service and denial of inventory.

Key findings from the report include:

“As we’ve monitored over the past eight years, bad bots continue to ravage the Internet, while attack characteristics are becoming more advanced and nuanced over time,” says Edward Roberts, Director of Strategy, Application Security, Imperva. “Throughout the past year and during a global pandemic, bad bots have thrived by targeting new markets and the impacts are now felt by everyday consumers. The Grinch Bot disruption to the gaming hardware industry in late 2020 is one example of what happens when bots go unchecked and cause denial of inventory. Bad bots must be a top concern for businesses and security practitioners in 2021 as the problem is likely to grow. Organizations must take proactive action to secure their websites, applications and APIs from these threats as bots are increasingly involved in fraudulent activity that can be a source of reputational and financial damage.”