Changing work styles and behaviors are creating new vulnerabilities for companies, individuals, and their data 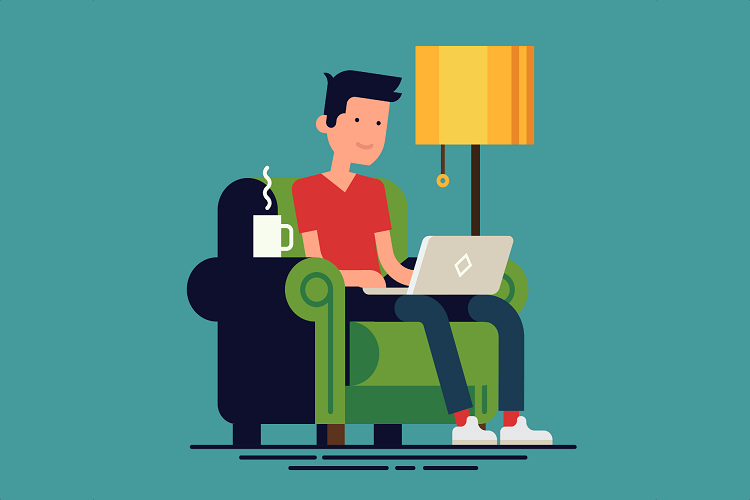 Changing work styles and behaviors are creating new vulnerabilities for companies, individuals, and their data. According to findings from HP Wolf Security Blurred Lines & Blindspots Report, 70% of office workers surveyed admit to using their work devices for personal tasks, while 69% are using personal laptops or printers for work activities. Almost one-third (30%) of remote workers surveyed have let someone else use their work device.

As a result of these and other behaviors, home workers are increasingly being targeted by hackers. KuppingerCole, an international, independent analyst firm that contributed to HP’s report, notes there has been a 238% increase in global cyberattack volume during the pandemic.

“As the lines between work and home have blurred, security risks have soared and everyday actions such as opening an attachment can have serious consequences,” comments Joanna Burkey, Chief Information Security Officer (CISO), HP. “Without all of the pre-pandemic sources of visibility of devices, and how they are being used and by who, IT and security teams are working with clouded vision.”

The study provides a multi-dimensional view by combining findings from: a global YouGov online survey of 8,443 office workers; a global survey of 1,100 IT Decision Makers (ITDMs), conducted by Toluna; real-world threat telemetry gathered from customers within HP Sure Click Virtual Machines; and analysis from KuppingerCole.

71% of employees surveyed say they access more company data, more frequently, from home now than they did pre-pandemic – with the most common types of data being accessed being: customer and operational data (43% each) and financial and HR records (23% each). At the same time, HP Wolf Security report shows office workers surveyed are increasingly using their work devices for personal tasks. For example:

Hackers are taking advantage of these shifting patterns to tailor their phishing campaigns. According to KuppingerCole, there was a 54% increase in malicious actors exploiting gaming platforms between January and April 2020, often directing users to phishing pages. HP Wolf Security’s Threat Insights showed an increase in gaming-themed malware; with Ryuk ransomware and samples of stealthy JavaScript downloader malware, Gootloader, masquerading as Fortnite hacks.

KuppingerCole also found at least 700 fraudulent websites impersonating popular streaming services were identified in just one 7-day period in April 2020. Added to this, HP Wolf Security Insights showed users attempting to download malware-infected files – including ransomware – from their personal email accounts to their work devices. Had these customers not been protected by HP Wolf Security micro-virtualisation then these incidents would have resulted in a breach, as they had successfully evaded all other layers of security.

Aside from misusing work devices for personal reasons, office workers are also using potentially insecure devices to connect to the corporate network. 88% of ITDMs say they worry their risk of breach has risen because employees are using personal devices for work that were not built with business security in mind. They are right to worry, the YouGov online survey within HP’s report shows 69% of office workers surveyed have used their personal laptop or personal printer/scanner for work activities more often since the start of the pandemic to complete tasks:

“More than half (51%) of ITDMs have seen evidence in their company of compromised personal PCs being used to access company and customer data in the past year. This is a huge risk that could lead to exposed company data, reputational damage, non-compliance and loss of customer trust,” comments Ian Pratt, Global Head of Security, Personal Systems, HP.

The endpoint as the first line of defense

82% of office workers surveyed for the HP Wolf Security report said they had worked from home more since the start of the pandemic than previously, while 39% expect to predominately work from home post-pandemic or split their time equally between home and office-based working. Therefore, many of these risks will remain once the world returns to ‘normal’.

An increasingly inevitable outcome of this is that distributed workers are no longer protected by the corporate firewall. Analysis for the report from KuppingerCole shows that globally in 2020, endpoints connected to the internet were experiencing 1.5 attacks per minute. As a result, 90% of ITDMs say the pandemic experience of 2020 has highlighted the growing importance of strong endpoint security in defending the increasingly perimeter-less organization; while 91% say endpoint security has become equally important as network security.

The nature of the endpoint continues to evolve and diversify. According to Anne Bailey, Senior Analyst, KuppingerCole: “The many connected devices that employees use in their working-from-home environment have contributed to the breakdown of the corporate IT infrastructure and network, including printers.” 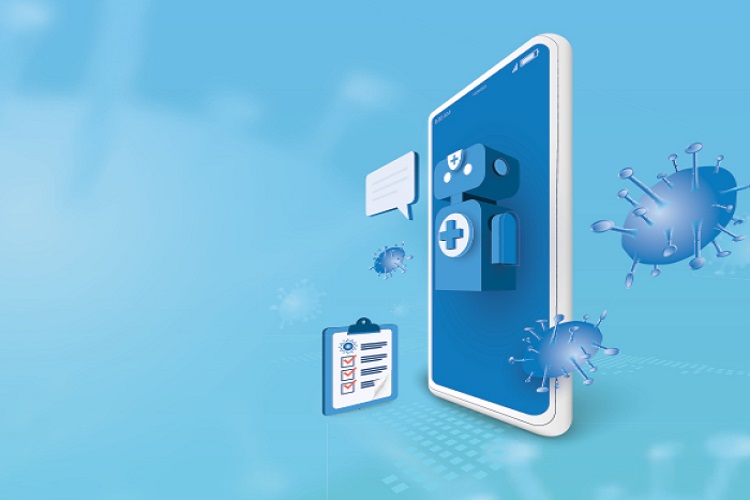