As businesses need CIOs with natural flair for business thinking, global IT services firms could be great hunting grounds. Tata Group has already started, and they do not have to look out. 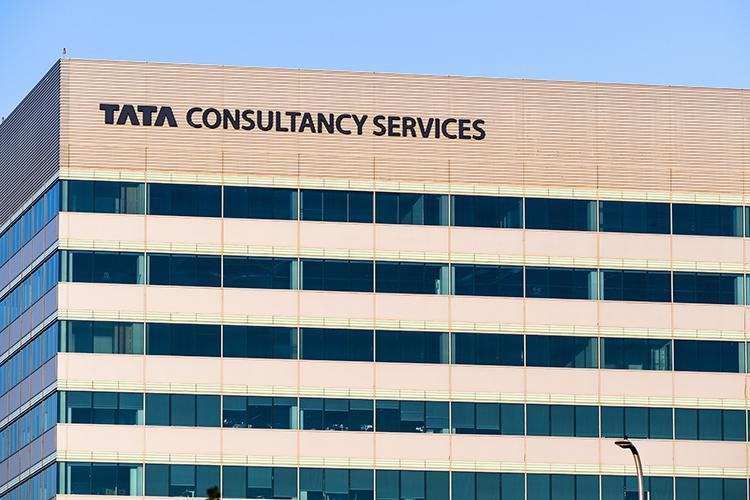 A couple of months back, Vinod Bhat joined as the CIO of Tata SIA Airlines (Vistara). Before taking over as CIO of Vistara, Bhat was the Global Business Head - Consumer Packaged Goods (CPG) for the UK, Ireland and Europe & Delivery Center Head at Tata Consultancy Services (TCS) for the last 28 years, based out of Noida.

Bhat had never handled an enterprise IT role before. At TCS, he was in a business role, responsible for business and delivery. However, being in one of the world’s largest IT services companies, all he was dealing with was technology, ensuring that it gets designed and delivered in the best possible manner for the company’s clients.

In other words, Bhat was doing technology but thinking business—something that is expected from each CIO today, as businesses turn increasingly digital.

Most Indian CIOs come from a technology background and grow by not just doing technology but thinking technology. While there is a sensitization of late that CIOs need to think business—almost every senior CIO repeat that when advising to younger professionals—it is still not quite there. While there are honorable exceptions, most CIOs think they need to solve business problems through technology. Implicit in their thinking is that the ‘problem’ would be defined for them by someone else.

It is not that they do not understand business. Many of today’s CIOs can explain the nuances of their business very well. But many of them still expect others to define the problem.

That is clearly not adequate when organizations are eager to proactively use technology—which explains the popularity of the phrase ‘use case’. Even ‘excellent’ problem solving is not enough. They have to think how best they can create business value by applying technology, even if there is no visible and defined problem. That is when CIOs need to think business first and proactively.

Business executives with solid understanding of technology—as opposed to the reverse, which has been the case so far—hence are now good potential CIOs.

India is home to the world-class IT services industry with plenty of senior executives who satisfy the criterion – business executives who have a thorough understanding of technology.

Vinod Bhat, the new CIO of Vistara, is just one such example, surely not the only one.

It seems Tata Group has consciously been following this path for some time—looking for CIOs for group companies in its IT services behemoth—Tata Consultancy Services.

In the recent years, many CIOs of Tata Group companies have come from TCS.

As many as nine years back, Voltas CIO, Sanjay Sinha, joined from TCS ‘on deputation’. That time, that was probably an exception.

But four years back, when the group appointed Aarthi Subramanian as the Chief Digital Officer of Tata Sons, reporting directly to Group Chairman, N Chandrasekaran, himself a TCS veteran, it was probably a conscious decision. In her role, Subramanian is responsible for driving digitization in Tata Group companies.

More followed. A year later, in 2018, Jayanta Banerjee, took over as the Group CIO of Tata Steel. Banerjee is a long time TCS veteran.

Again, in 2019, Tata Power hired its Chief Digital and Information Officer, Hasit Kaji, from TCS. Kaji, at that time, was heading Digital Impact Square, an open innovation platform, within TCS.

There have been other CIOs in the past who have come from technology services industry. Viraj Deshpande, CIO of Reliance Industries’ petrochemical business has spent considerable time in IT industry – in Accenture and TCS itself.

A few CIOs in the past, like Viral Gandhi of Piramal, have also worked for long in IT industry, specifically TCS in his case.

But today, there is a clear business case and the recent hiring of TCS employees by Tata Group companies as CIOs cannot just be looked like co-incidence.

So, are other companies out there to hire a new age ‘business-thinking’ CIO, listening?