Tech can help. We need leadership

We have no dearth of technology manpower or ideas. We need leadership to put them together effectively. 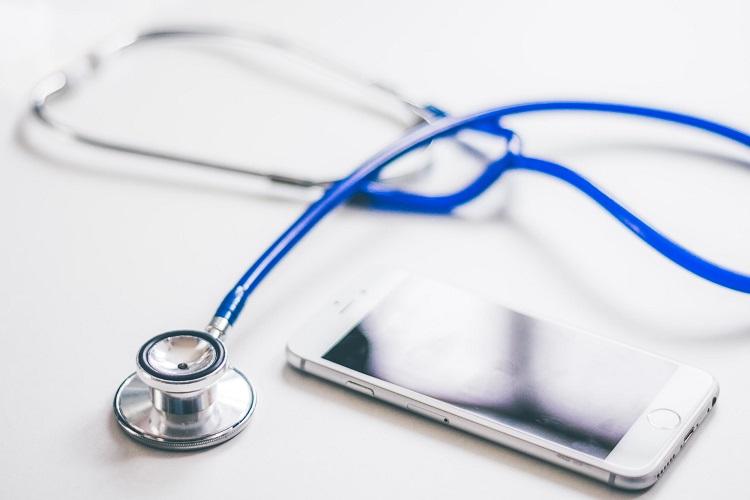 The kind of trauma we have gone through in the wake of second wave of COVID will forever remain in our memory. Waking up every morning to find friends, relatives, and acquaintances succumbing to the disease is something that would be difficult to forget. The fact that many of them died while waiting for Oxygen or medicine or bed – or a combination thereof – means it was not just grief, but an added sense of guilt and dejection that we went through.
Not all these could have been prevented perhaps, but surely it could have been drastically reduced, if only we had planned a little better. Consider this. It was not that Oxygen was not available. Industrial Oxygen was available in plenty in states like Odisha, Jharkhand, and Chhattisgarh. They just needed to be converted to Medical Oxygen and had to be transported to the places where people needed them—like in Delhi, UP, Gujarat and Maharashtra. Oxygen came. But for many, it was too late.
We keep talking of digital technologies closing the gap between demand and supply in the most efficient manner. When was it needed more than in such situations? What can be more valuable than human lives?
A timely and proper intervention of technology could have even prevented so many casualties, just by predicting well. A little bit of not-so-cutting-edge technology could have ensured that a patient scrambling to get a bed in a hospital throughout the city could have been avoided. A lot of the severe cases could have been prevented with timely medical help through videoconferencing at their homes.
In short, the impact of this disaster could have been drastically minimized, if we had thought about applying technology proactively. We saw techies quickly putting together useful apps and resources for patients and relatives, which helped immensely, at a time when it was on the verge of going completely out of control. Imagine if we had done all that a little earlier and in a little more organized and coordinated manner!
We have no dearth of technology manpower in India. We have no dearth of ideas. All we need is putting them together effectively and providing leadership. CIOs, with their track record of translating problems to definite technology solutions, can fill that void of leadership.
With that thought in mind, we invited a few CIOs to deliberate on how to do it better next time—not just of managing public emergencies like this, but in preventing them as well.
The cover story in CIO&Leader May 2021 Issue captures some of these thoughts and actionable items.
Read the CIO&Leader May 2021 Issue
Article Tags:
Technology
healthcare
COVID-19
CIOs
CIO&Leader May 2021 Issue