Nowadays most of the projects and AI systems have started to create a Real AI, but due to various reasons, they end into Unreal AI system 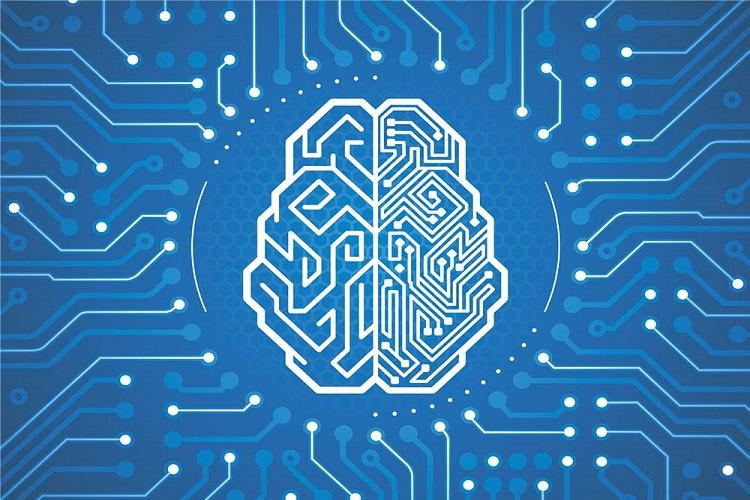 In this world, that is going from real to Artificial Intelligence, people are becoming relevant to the new concepts of AI and AR, where we see so many techies, technology experts, and technology companies and partners talking about AI and its usefulness in the day-to-day life of a person. Everyone is striving to look into how a manual task can be converted into an automated one, and we can be self-reliant on the technology and see how AI, ML, and its concepts turn into its applied form. In such a scenario where in today’s busiest IT industry where no one has time to look into the nitty grittiest of the processes, thus in that purview the main crux of the automation is left behind and only the first layer of AI is worked upon. There are such instances and many other reasons due to which we come across the two AIs called “Real AI” and “Unreal AI”. In this article, we will see how these AIs turn into Real and Unreal and what are the factors responsible for that.

What a wonderful season and a great time to go through the AI and AR concepts. The rain is created by GOD. The rain is one of the biggest AI that the nature has made. Don’t you feel so? The water from the earth evaporates and the clouds formed due to that fall back in the form of rain. What a beautiful concept, predicting AI in a real sense and essence. I would like to divide AI into two categories, based on how real it looks:

Real AI: When an artificial intelligence system can be related to a thing that is real, it can be termed as ‘Real AI’.

Unreal AI: When an AI system cannot be related to a thing that is real, or it looks unreal in its broader sense, then it can be termed as ‘Unreal AI’.

The Real AI still exists but Unreal AI has vanished because that was either not required or it was so unreal that no AI was itself there. Hence what all we can see, or we have, it is a Real AI. There are many examples, few of which are listed herewith.

When we see a photograph, it is a memory worth living. It is this photograph that is a real artificial intelligence of a camera system that has made that real moment so nicely captured in itself that when we see it, we reach that place and can remember the entire scene. This is what we can call as a Real AI system. Another example is the clock, the oldest AI system that is so real that gives us correct time with its magical system going inside it.

When we go through the older times and think about any AI at that time, we get lot of examples that comes to us that give us the glance of AI and AR.

AI is an extension in the world of computers and a part of computers to play a role of an intelligent system. Since the start of this world, we all are trying to create whatever machines are to make the manual work into automation. It’s not a new concept. Even during the time of stone age, to rub two stones together to generate the fire was also a type of AI to automate fire from the stones.

While I was in The Netherlands, I had visited “Zaans Museum” in Amsterdam. There I saw how the windmills actually worked and with the power of wind, the wood was cut, and the saw was generated.

These all things are so innovative and yet so simply solves an issue and makes this world understand what AI actually is. We always think that AI is new and wonder what AI will do to our lives, but AI when we think is existing, since we have come on this earth and we need something whatever we invent has been AI so far, we are then good to go and accept the Real AI. This would really help humankind in some way or the other. The one thing that we are afraid of is that Robots and AI will destroy the world or will rule the humans, and this is what I call as Unreal AI, since that is never going to happen. The computers or any machine whatsoever will always be a machine and it is far away from the reach of human intelligence. Why? Because humans have gone through generations over generations to develop such a brain and its functions and such a wonderful nervous system. If you go through the “Evolution Theory of Man”, you will come to know that how humans have evolved and how much old a human is. So, for a machine to come to the human brain understanding will also require so many generations of AI to come up to that speed and to overtake human brain. The pixels that our eye has is, 560 px, that clarity we have and in today’s world we have 30 px camera and we feel happy with the clarity of it. Just imagine the human body intelligence creating the AI system requires a fair understanding of the problem and the steps necessary to take to make it a Real AI system. Nowadays most of the projects and AI systems have started to create a Real AI, but due to various reasons, they end into Unreal AI system. Some of the issues can be as follows:

Earlier we were dealing problems of simple things and tried to convert them to analog like clock or so on…but now we are trying to convert them into digital. Hence, we arrive to two instances of AI that are: Analog AI and Digital AI. Be it any AI, it must be committed to work as a perfect servant and not the master.

The Controlled AI and Non-controlled AI are the two variants that we always come along, based on the servant and master. The AI must always be controlled and most of them are, and they are RealAI systems, because we can control them, understand them and rely on them. Whereas the uncontrolled is just a hype mostly if we do or create some uncontrolled it would be useless, and hence also the unreal AI. Thus, it is only to show off in the hyped manner or to create a sci-fi movie to create a story interesting thereof. But that doesn’t mean we can’t create an uncontrolled AI system, we can for example, if we run a “never ending for loop”, we have created an uncontrolled system, but just imagine is it useful, it’s not. Or if we want to create a robot for destruction only, how much destruction we will need or AI can do, and in first place, why we need any AI for destruction.

The Real AI and the Unreal AI go together when a project begins, and the owner of that project needs to check if he/she is going more towards creating a Real AI or Unreal AI. It depends on his/her decisions and his/her experience, which decides about this. If the Unreal AI is created, the project will go accordingly and finally fail. There will be no advantage to anyone. Thus, before beginning with the project, during the assessment phase, this aspect is to be reviewed and checked and if we have complete confidence on the project and we know that we will create a Real AI system that will be of help to many people, doing the manual work into automation, then we can proceed further. Even a small process that we convert into automation, would be then extremely helpful for the organization.

The author is a Software professional, based in Mumbai