5G is beyond speed. It enables the CIOs to imagine and build a new future. 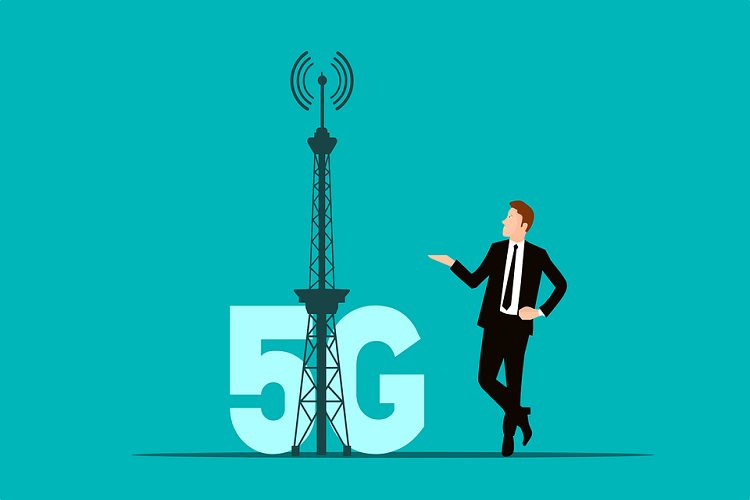 The ability of any new technological innovation to be a game changer, is, in reality, less dependent on the technology itself. It is far more dependent on our ability to reimagine a future with the capability that the technology brings in, fully exploited.
Throughout in the history of technology, we have seen the same. When cinema debuted, films were made by staging a drama and shooting it and displaying it at another place. It removed the location dependence of the audience. The performer and the audience did not have to be at one place at one time. That was a great leap. But as we have seen, cinema could do much more—the least of which is to remove the location dependence of the performance itself. It did not have to be restricted to one place. Since then, we have seen so much – multiple roles by one individual to juxtaposition of animation and real characters, and many things in between. All that came because someone thought that it was possible.
5G, to put it crudely, is nothing but greater speed. But the combination of wireless and speed can do wonders. And when juxtaposed with the other changes happening around us – such as Industry 4.0, electric vehicles, and remote working, to name a few – we could do something that would look no less than magic.
That is what the CIO&Leader June 2021 Cover Story gets into in detail. But the examples are limited. Imagination is unlimited. The application are driven by imagination.
That brings me to my ‘favorite’ topic. That is shift from problem solving to use case regime. In the earlier regime, you first define a problem, work out a solution and do that faster and more accurately by automating it. Technology follows the problem and solution. In the use case regime, you think of what the new technology can do for your business and apply it well. It is a far more proactive approach to technology. It requires the CIO to move from problem solving to imagining.
5G is one such example that enables CIOs to imagine that new future. And since none of the technology grows in silos, it cannot achieve its full potential if we do not take into account the simultaneous developments in technologies like edge computing, artificial intelligence, sensor technologies, and cloud. Their combination could create new opportunities.
How much I wish I could say 5G is here to stay. But alas! No technology development is here to stay. It is time for 5G. Let’s get the best from it, as long as it lasts.
Read the CIO&Leader June 2021 Magazine
Article Tags:
Enterprise 5G
Business
Technology
India
CIO
innovation
CIO&Leader June 2021 Magazine