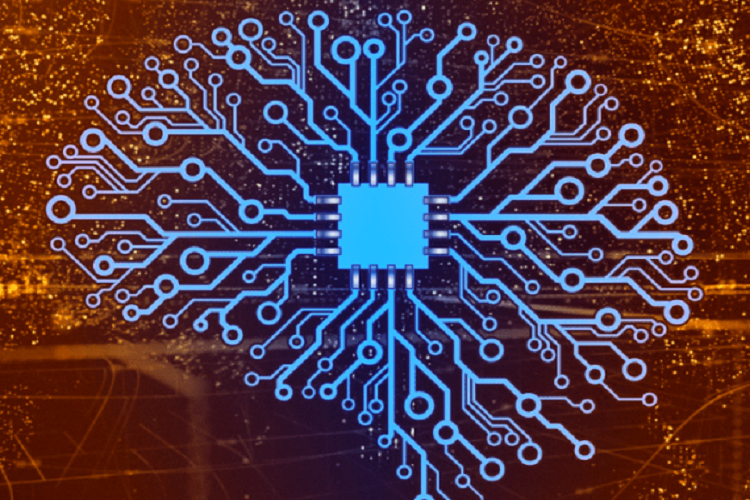 The increasing number of applications being deployed on the cloud in many sectors, fast improvements in the Internet of Things (IoT) domain, developments in a number of smart applications, and rapidly increasing interest in AI software are some of the major drivers for the growth of the global edge AI software market, according to P&S Intelligence. Because of these factors, the revenue generated by the global Edge AI software market was USD 600 million in 2020, and it is predicted to see significant growth during the forecast period (2021–2030).

The implementation of lockdowns in many countries in order to curtail the spread of COVID-19 affected many organizations, but positively affected the worldwide market for edge AI software. One of the sectors that has been positively influenced by the COVID-19 pandemic is medical services, and related firms have been quick to invest in the ability of edge AI to deal with it. organizations worldwide have been using a modernized framework to continue with their common business operations. The medical care and training verticals are accepting digitalization at a remarkable rate. However, privacy and security concerns would hinder the growth of the edge AI software market because the data is stored in microdata centers at edge nodes, which share real-time data with each other, which is vulnerable to cyberattacks.

The global edge AI software market is classified into video & image recognition, speech recognition, biometric data, sensor data, and mobile data, on the basis of data source. Among them, the video & image recognition category will hold the largest market share till 2030. This can be attributed to the rising number of AI-controlled video and picture acknowledgment applications, such as movement discovery cameras and face location for security reasons, and expanding usage of edge AI for video surveillance application to prevent undesirable events, such as data theft.

Moreover, the global edge AI software market is categorized into autonomous vehicles, access management, video surveillance, remote monitoring and predictive maintenance, telemetry, energy management, and others, on the basis of application. Among these, the video surveillance category held the major share in 2020. The expanding necessity for security and detecting systems is pushing the interest in edge AI for video surveillance. Further, the autonomous vehicles category would show great progress in forecast period owing to the developing interest and investments in the self-driving technology.

North America was the major market for edge AI software in 2020, and it would display substantial growth in the coming years. This can be attributed to the rapid increase in the investments in AI applications, quick implementation of advanced technologies, including IoT and AI, and presence of key market players, such as Microsoft Corporation and Intel Corporation.

Many players, such as Microsoft Corporation and Synaptics, in the edge AI software market are launching new services and tools in order to gain a better position. For example,

In December 2020, Synaptics launched Katana, an edge AI platform, with its partner, Eta Compute. Katana is an energy-efficient edge AI software with a low-power system on chip (SoC) architecture.