AR overtakes AI to become the most disruptive emerging technology

COVID-19 has put some AR use cases in the spotlight, namely in healthcare and e-commerce, and new uses are continuing to emerge 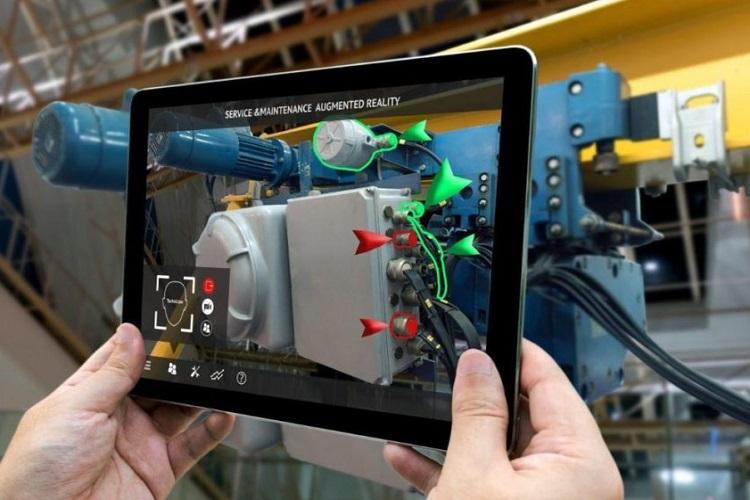 Augmented Reality (AR) has replaced Artificial Intelligence (AI) as the most disruptive emerging technology, according to a survey by GlobalData.

GlobalData’s latest report, ‘Emerging Technology Sentiment Analysis Q2 2021’, reveals that 70%* of industry professionals surveyed stated that AR would disrupt their industry most out of a selection of seven emerging technologies AI, cybersecurity, cloud computing, IoT, blockchain, and 5G, in addition to AR. This was a sharp increase from the previous quarter, where only 51% selected AR. In addition, 58% said they had become more positive towards the technology over the last 12 months.

Filipe Oliveira, Senior Analyst at GlobalData, commented: “This change in how people see AR will likely be long term, and not just a temporary blip. It is clear that people are warming towards the technology, even if they don’t believe that it will make a big difference tomorrow.”

When asked when AR will disrupt their industries, survey respondents were cautious. They expect the impact to be felt later in the decade. While more than half of Q2 respondents said that cybersecurity and cloud computing are already disrupting their industries, only 24% said the same about AR. Moreover, only 10% think that the disruption will come in the next 12 months. 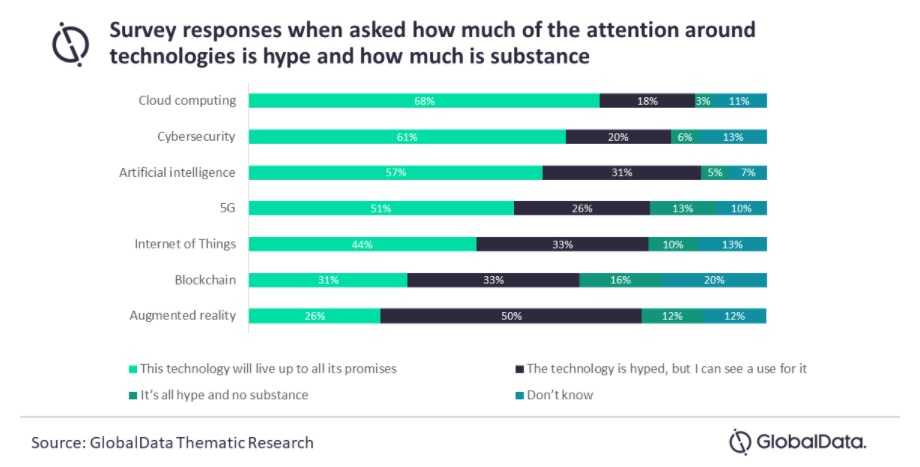 The same pattern was observed when respondents were asked which technologies would live up to all their promises. More than 60% expected cloud computing and cybersecurity to deliver fully, but only 26% expected the same from AR. Further, 50% of respondents said that the technology was hyped, but they could see a use for it.

Oliveira added: “The contrast between the large share of respondents that said AR is disruptive and the low share that said AR was already disrupting their industry suggests that there is some way to go before AR becomes ubiquitous in business. However, several conditions are aligned to make the promotion of AR as a business tool easier.”

COVID-19 has put some AR use cases in the spotlight, namely in healthcare and e-commerce, and new uses are continuing to emerge. For example, in April, Delta Air Lines announced that it would equip all flight attendants with AR technology delivered via 5G to enhance training and help staff with in-flight catering. 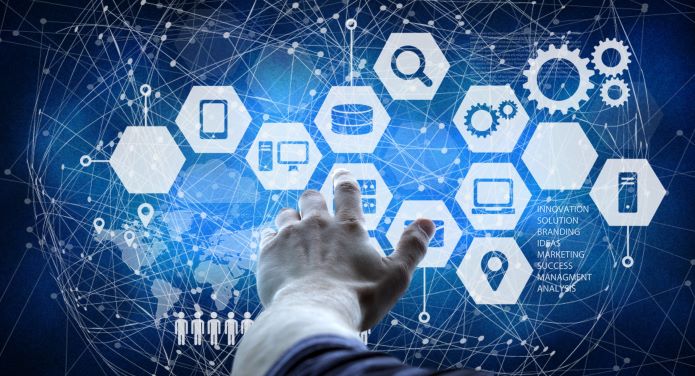