What's the road ahead for SAS?

After it failed to reach the sale agreement with Broadcom, SAS has surprised everyone by announcing plans to go public. Could there be another twist in the tale? 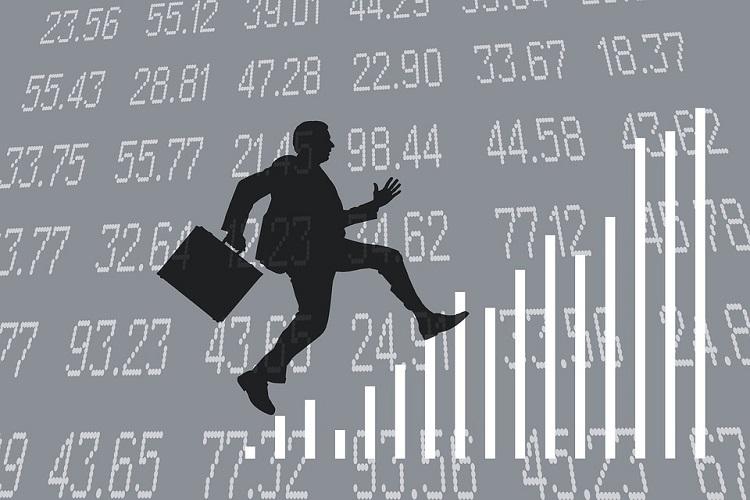 Within two weeks after holding discussions to sell the company, the global analytics firm, Statistical Analysis Software (SAS), has surprised everyone by announcing its plans to go for an Initial Public Offering (IPO) by 2024. Announcing its plans of going public through a press release, the analytics firm specified that it "has achieved the financial strength, brand equity, and market leadership to make this move."

The move had come when the IT industry was rife with speculations that the pure-play data analytics firm held talks with Semiconductor giant, Broadcom, about being acquired for USD 20 Billion. At the time of writing, several media reports indicate that the acquisition discussions have ended without reaching any agreement.

Headquartered in Cary, SAS is the world's largest privately held software company. On several occasions previously, Jim Goodnight, its Founder & CEO, has maintained its position to remain independent despite being approached by several global majors such as IBM and Microsoft for acquiring a stake in it.

In the context of the above, it's pretty astonishing to see the urgency adopted by SAS to raise its investor appeal. It would also be interesting to mention that the SAS, founded in 1976, made similar announcements to pursue an IPO in early 2000 without much progress due to the dot-com bubble burst.

Stagnant revenue and need for investment

Among the new breed of data analytics experts and data scientists, SAS is losing acceptance to open source technologies based on Python and the R data analytics language. SAS commercial software is expensive for most young professionals, but it also lacks advanced graphical capabilities compared with Python and R.

SAS's key areas of growth are data-led experiences and innovation. In this light, it needs to make significant investments in Artificial Intelligence (AI), cloud, Internet of Things (IoT), and advanced analytics to further its position in data management and data analysis that is witnessing massive competition. The IPO bid can attract and retain quality talent by offering stock options and acquiring new startups in the emerging technology areas to strengthen its capabilities for enterprise customers.

With rising competition from companies such as AWS, Microsoft, and Google in the corporate software, SAS knows that it has to invest in technology areas to leap forward. Attracting the new-age talent, helping them stay connected, understanding, surveying them constantly to get an idea of how they are feeling, offering them remote HR capabilities for training and wellness will continue to be a massive priority (See: Gearing Up For Future Of Work Using Tech-Driven Innovation).

SAS is also dealing with the challenge of preparing next-in-line leadership for a company that has over 14000 employees worldwide.

Seventy-eight years old James Goodnight, who has been holding the post of CEO of SAS Institute since 1976, had been grooming Oliver Schabenberger, the former COO of the company, for the future CEO role at SAS.

However, after the sudden departure of Oliver in December 2020, the company seems to be in a state of fix to decide on the next possible replacement to Goodnight. The analytics stalwart has a strong bench of leaders such as Bryan Harris, EVP and CTO; Jennifer Chase, CMO; and David Davis, EVP and CFO, among others, who are probably in line to lead the firm after Goodnight's departure.

The analytics space is growing at an unprecedented pace. In the cloud-enabled digital-first business environment, in-depth analytics offer actionable insights that can help enterprises understand their customers better, find new markets, deliver exceptional experiences and help build resilience. However, this space is also witnessing a massive consolidation wave due to excessive competition. Global technology behemoths such as Google, Salesforce, Amazon, Oracle, Microsoft are looking to strengthen their analytics capabilities through acquisitions.

SAS understands that it would need a strong collaboration or a partner to take its business to the next level in the future. By entertaining the acquisitions talk with Broadcom, SAS has gauged the acquisition cost (USD 20 Billion) that the semiconductor company was willing to pay. SAS has also hinted to its longstanding partner Microsoft that it was open for sale through this move. Concurrently, to restore the confidence of its employees, who may be worried about their future after the news reports of Broadcom – SAS acquisition talks, the analytics firm has announced its plan to go public. The possibility of getting possible stock options at a discounted price and the improved public image would help SAS retain and attract superior talent.

"The partnership between SAS as a leader in the analytics space and Microsoft as a leader in the cloud makes for an interesting strategic alliance. With SAS planning to build integrations across Microsoft's entire cloud portfolio (Azure, Microsoft 365, Dynamics 365 & Power BI), it opens up a lot of joint solution potential," stated Steve White, Program Vice President, Channels and Alliances at IDC, in a Microsoft-SAS press statement issued around a comprehensive technology and go-to-market strategic partnership with SAS.