Only 22% of data leaders saw a full return on investment 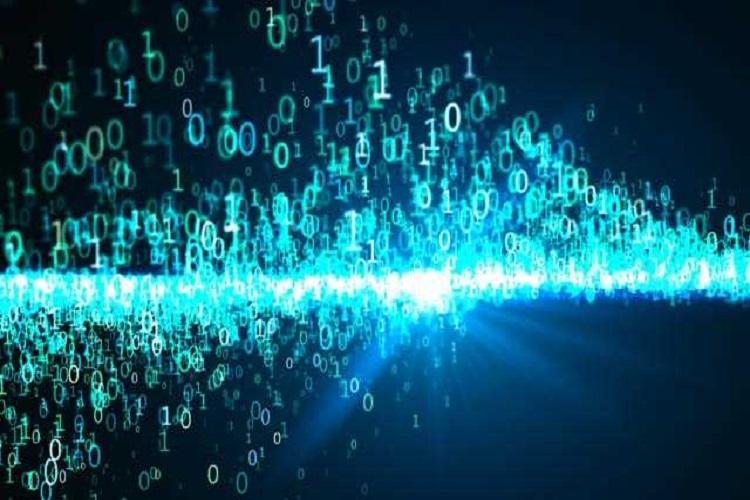 Enterprises are pouring money into data management software – to the tune of USD 73 billion in 2020 – but are seeing very little return on their data investments, according to Dremio’s study. Only 22% of the data leaders surveyed have fully realized ROI in the past two years, with most data leaders (56%) having no consistent way of measuring it.

In addition to the survey findings, the study also introduces the Data Value Scorecard, a measure of companies’ efforts to unlock the value or ROI of data. Through a series of metrics that assesses their data policies, the Scorecard provides a quick, aggregated view of how efficiently companies and their employees use and manage data.

“Data leaders are frequently concerned about the out-of-control costs of data warehouses, particularly as their workloads grow – a big surprise to them since the data warehouse cost of entry can be low to start. Moreover, the lack of predictability around future costs leads to very poor financial governance for data leaders and CFOs alike,” said Billy Bosworth, CEO, Dremio. “While companies understand they have an expensive sunk cost for data warehouses, they are keen on ways to drive newer analytics architectures directly from open data lakes for better financial governance and highly performant queries against vast amounts of data.”

To add insult to injury, 82% say that their end users have used inconsistent versions of the same dataset at the same time due to their extract transform and load (ETL) processes, undermining the data integrity & trust, and slowing down the decision-making process. Notably:

Respondents answered questions pertaining to their data processes and architectures, including common pain points for inefficient set-ups, underestimating timelines, using inconsistent or partial versions of datasets and being locked into certain vendors. Respondents were scored on a pass-fail basis.

Despite spending years investing in ways to collect data, few have figured out how to efficiently and effectively use data for business purposes. On average, companies with data leaders score 26% – meaning they passed 2.6 metrics.