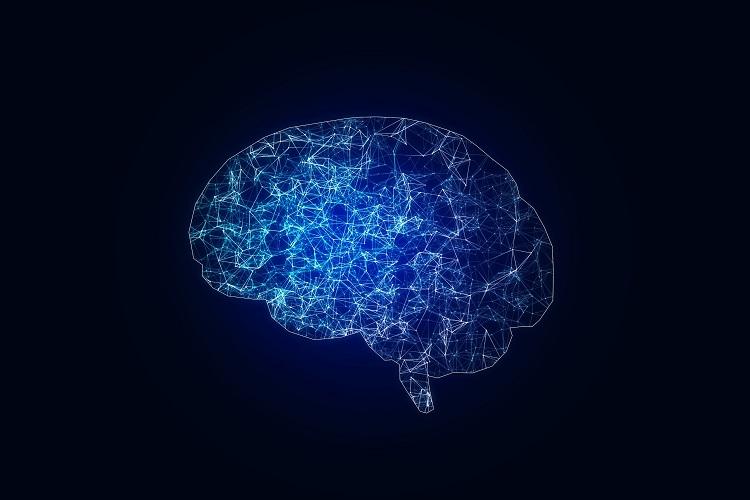 It is often worried that the rise of Artificial Intelligence (AI) will negatively impact employment, but GlobalData notes that the rush for digitization and Industry 4.0 have actually provided a boost to available job opportunities and will continue to do so. The data and analytics company points out that there has been a 165% increase in active AI-related jobs since July 2020. This impressive increase shows the technology is unlikely to replace jobs but the world of work will turn to one where man and machine work in tandem.

Vishwas Vyas, Analyst at GlobalData, says: “A wide range of industries are finding ways to implement AI to change the way they work, as revealed in a GlobalData survey, to which nearly half of respondents believe that AI technology will significantly disrupt their industry. The skepticism around AI stems from a fear of jobs being replaced by machines. While the advent of the internet caused similar concerns, it led to the creation of new jobs. We can expect the same from AI. The technology will instead just require individuals to diversify their skill set with adequate training and technical acumen.”

Industry 5.0, a new standard that will cause humans and AI to work in tandem to solve complicated tasks, is touted as the harbinger of a major change in the way business and work is conducted across the world. As per GlobalData’s forecast, the market for AI platforms is expected to increase by 44% to USD 52bn in 2024, up from USD 29bn in 2019.

Vyas adds: “As identified by GlobalData’s Filing Analytics tool, major companies in the AI space – including Alphabet, Amazon and Intel – also expect AI to register double-digit growth in usage in the coming years.

“The rapid rise of automation is set to generate new AI-related jobs in the market and the need for skilled personnel is likely to skyrocket in the coming years. This is evident by the exponential rise of data science job listings within the past decade. An increase in AI adoption can be attributed as a major cause for an increase in job availability pertaining to data science.”