The top skills gaps that were exacerbated by working from home in 2020, which included cloud computing, cybersecurity, and data storage 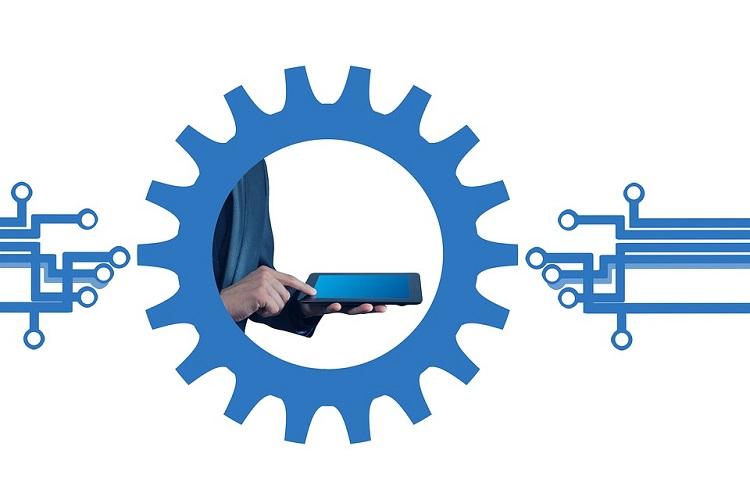 Technology challenges introduced by the COVID-19 pandemic and the emerging trend of remote work uncovered technology skills gaps at many organizations, which in turn required new approaches to upskilling efforts, according to Pluralsight’s 2021 State of Upskilling study.

"Closing the technology skills gap continues to be one of the biggest challenges facing enterprises. As organizations around the world responded to the pandemic by accelerating digital transformation initiatives, accelerating the move of applications to cloud platforms, and supporting remote employees, the need for effective and scalable upskilling tools became even more important. It's clear that organizations that close the skills gap better position themselves to retain top employees and win in these new and unpredictable times," said Gary Eimerman, General Manager of Pluralsight Skills.

The report finds that the biggest upskilling trend that emerged in 2020 is that working from home uncovered and exposed skills gaps for many organizations. Since early 2020, technologists reported that their confidence to do their "current jobs" (down 13%) as well as "jobs in the next three years" (down 8%) both decreased from a year ago. Respondents also identified the top skills gaps that were exacerbated by working from home in 2020, which included cloud computing, cybersecurity, and data storage.

In turn, many technology organizations not only recognized the growing skills gaps, but also placed a higher priority on addressing the skills of their technology workers. 51% of respondents claimed that their organizations made upskilling a priority in 2020 once work-from-home mandates became commonplace.

The report also found that there is a gap between satisfaction in upskilling resources between technologists and senior management. 88% of respondents with C-suite job titles reported that they were satisfied with their organization's current upskilling initiatives. Conversely, only 56% of individual contributors expressed satisfaction. Additionally, technologists in small organizations showed lower levels of satisfaction with upskilling resources (65%) than their peers at extra-large (73%), large (82%), and medium-sized (81%) companies.

One of the biggest changes for technologists in the past year is the emergence of hands-on learning as a primary means of skill development. A majority of respondents seek out the ability to learn while doing, with 77% of technology professionals stating that hands-on learning opportunities are an essential part of any upskilling program.