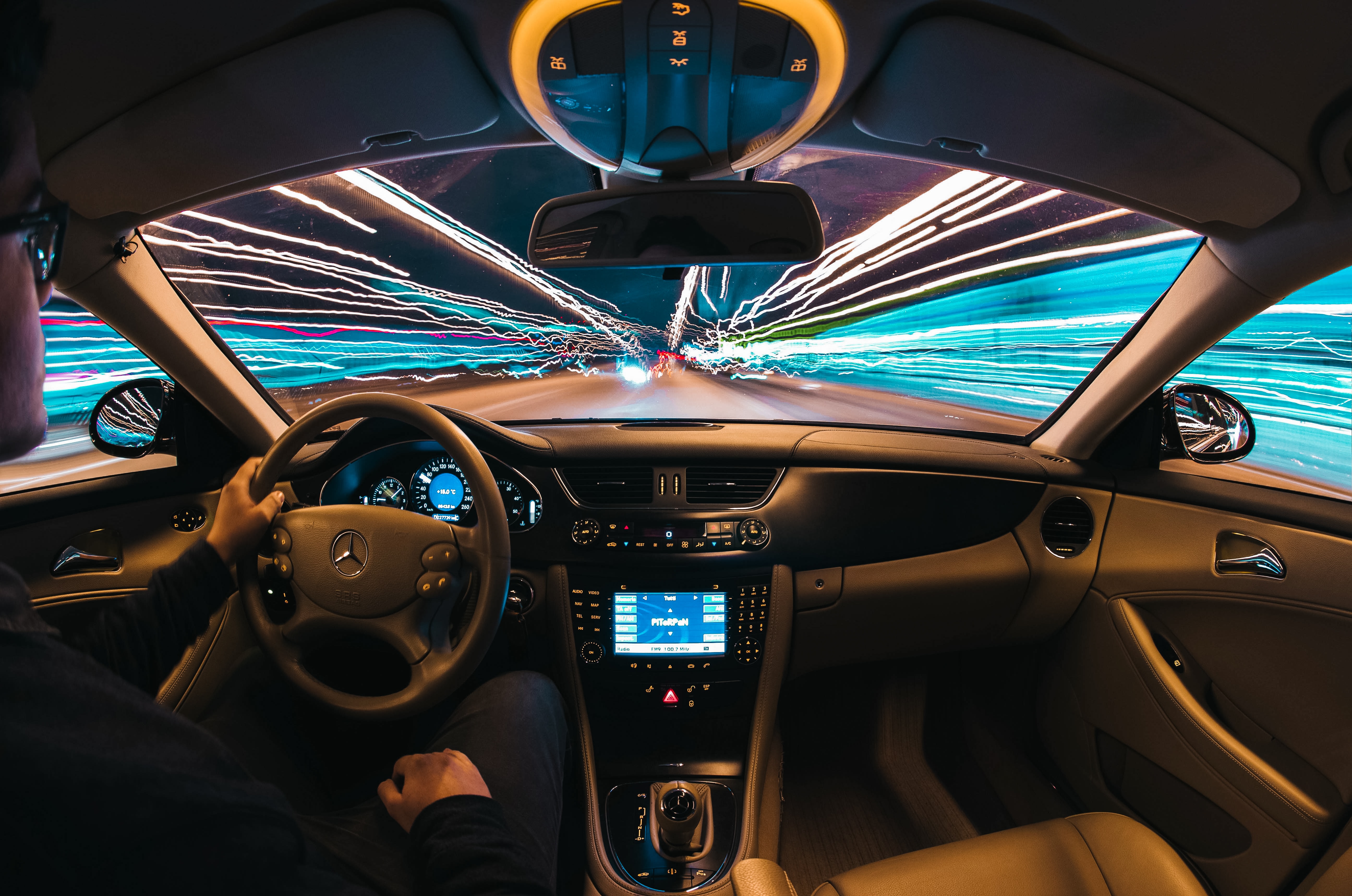 What looked like science fiction only a few decades ago now will soon be a reality as Mumbai-based automobile-as-a-service company Autonomous Intelligence Motors Private Limited (AIMPL) is all geared up to hit the Indian roads with its path-breaking artificial intelligence- of-things (AIoT) powered autonomous hatchback car. The company will launch its ultramodern about crewless or driverless petrol and diesel hatchback variants in March 2022.

Founded in 2020 by IIT-Bombay alumnus Kushal Tanaji Shilimkar, AIMPL is a full-stack driverless automobile company that aims to unlock the future of India’s AIoT-powered autonomous mobility.

From AI to robotics, AIMPL is a classic case study on how the automobile startup pivoted to revolutionize safe and sustainable autonomous transportation and mobility solutions to provide a resilient impetus to unlock the future of clean mobility.

The launch of AIMPL’s first-of-its-kind artificial intelligence-of-things (AIoT) powered driverless hatchback car will mark a significant milestone for India’s autonomous driving industry next year. It will be a symbol of the country’s first-ever product-ready AI-powered variant fitted with BS8- compliant engines (for both petrol and diesel variants), besides electric vehicles (EVs).

The fully autonomous cars will have highly optimized cutting-edge hardware platforms with integrated custom sensors, cameras and radars. Its perception system will use data sensed from multiple sensors and algorithms fitted in the car, which will indicate road curvatures, potholes, routes, lanes.

The sensors will allow the crewless vehicle to instantly identify the actual situation and cover a distance of roughly 500 meters, thereby enabling a wide range of driving scenarios at even greater speed.

The startup seeds were sown back in 2014 when third-year Computer Technology student Shilimkar from Bharati Vidyapeeth College of Engineering, Khargar, Navi Mumbai, won great compliments and rave reviews in the National Robotics Championship (NRC) held in IIT-Bombay, where he showcased his cutting-edge breakthrough. He was a national finalist in the NRC in Computer Technology to showcase his autonomous technology.

By using a working prototype, techno-hungry Shilimkar tested his AI-powered autonomous vehicle in a controlled environment at the NRC, where all basic road scenarios were artificially created to assess the efficacy of its pedestrian control system collision avoidance system, drive-by-automation technology, perception module software, and vehicle Odometry.

“It was in 2019 when my entrepreneurial journey took a turn for the better. I was gobsmacked to encounter a media report one morning, in which American entrepreneur Elon Musk was quoted with his tall claims that Tesla is the only company in the world to launch autonomous vehicles capable of L5 autonomy by the end of 2021. It was quite absurd and Ironical to read suchexaggerated assertions as I had proved it way back in 2014 that I was ahead of the game and successfully tested my AIoT powered autonomous car prototype in 2014 in IIT-B. This was the defining moment in my career, and I decided to go in for robust backward integration and indigenize my product to suit Indian road conditions,” said Shilimkar.

“Going entirely driverless is a key to accomplishing complete autonomy in driving and bringing to fruition our ambitious vision of engineering mobility with autonomous spirit, adds Shilimkar.

“We are currently developing safe and reliable autonomous driving technology for the Indian consumer. Having accumulated several thousands of kilometers in autonomous road testing in complex scenarios, we have built a robust foundation to deliver driverless driving systems at par with global standards,” he said.

As a next-generation AIoT-powered autonomous automobile player, AIM has digital technologies, such as AI, voice control, and IoT features to make driverless driving more intelligent and safe. It has a full-bodied safety navigation system and driver assistance technology that will use the Google Map algorithm to analyze traffic data in real-time.

“Our vehicles would be 50 percent dependent on Google Maps and rest on our sensors. This feature will help us avoid the risk of total reliance on Google Maps, as sometimes tiny details are unavailable due to glitches,” informs Shilimkar.