Most such attacks were designed to flood an internet service provider (ISP) network with malicious traffic-consuming all available bandwidth and rendering the network unavailable to legitimate users. 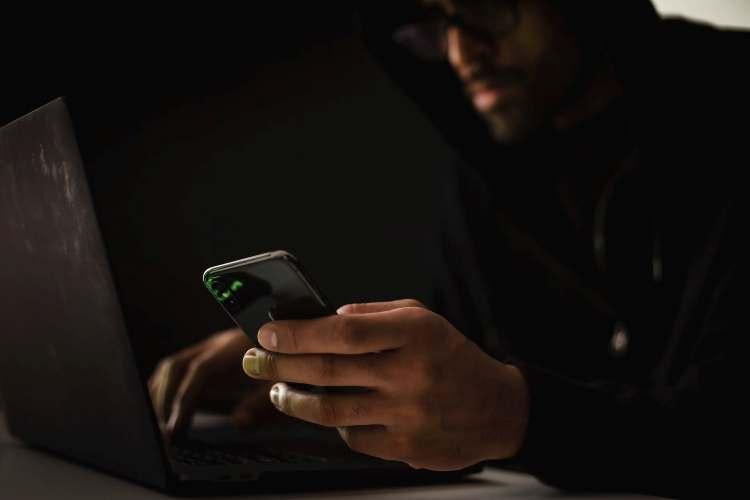 There has been a 30-fold increase in distributed denial-of-service (DDoS) cyber attacks in India in October, compared to the volume recorded in the previous month, according to a report.

Most such attacks were designed to flood an internet service provider (ISP) network with malicious traffic-consuming all available bandwidth and rendering the network unavailable to legitimate users.

“ A deeper analysis of the data found that these attacks were focused on services that are used extensively during the festive season, including media streaming, internet phone services and online gaming,” the findings showed.

A DDos attack is a malicious attempt to disrupt the normal traffic of a targeted server, service or network by overwhelming the target or its surroundings infrastructure with a flood of Internet traffic.

The consequences can be much more serious when it comes to ISPs that form part of a nation’s critical infrastructure.

The stakes have become even higher in the wake of the pandemic, with enterprises relying heavily on their networks to maintain business continuity.

In these challenging times, it’s crucial to stay aware of the ongoing DDOS threat targeting ISPs and to put in place best practices to defend against attacks, the researchers warned.

In the first half of 2021 alone, cybercriminals launched approximately 5.4 million DDoS attacks.

During this period, multiple ISPs in Europe were targeted, causing major operational disruption for the businesses connected to them. Similar attacks have been observed in other parts of the world including India.