As global consumer spending in mobile apps is projected to reach new heights in 2021, publishers seeing their first USD1 million in annual net income have nearly doubled since 2016. 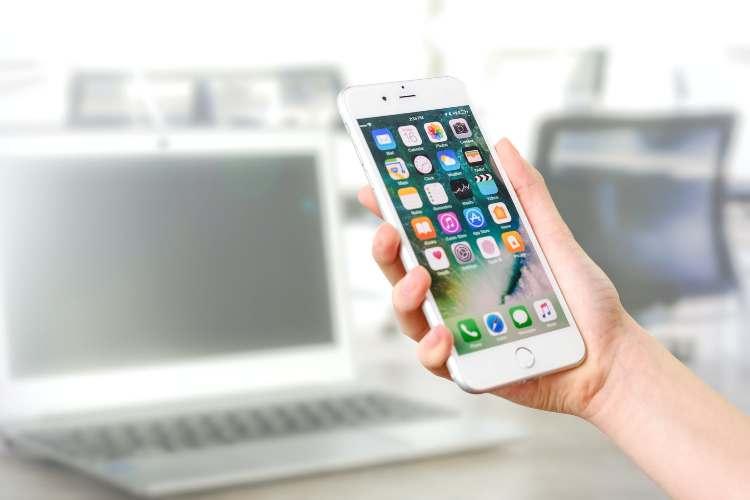 More than 900 publishers worldwide anticipate passing this important milestone on the App Store and Google Play in 2021, up close to 91 percent of the 2016 total from 475, according to the Sensor Tower report,

The number of iOS publishers alone will cross this mark to 581, up 87 percent from 310 in 2016. Google Play will see a similar trajectory, growing to 325 million-dollar publishers for the first time from 165 in 2016 to 325 this year. This represents an increase of 97 percent, outpacing the App Store’s performance in this regard by more than 6 percentage points.

While consumer spending continues to see positive growth, the number of publishers crossing the USD1 million net income milestone for the first time this year is expected to decline year-over-year in 2021. The App Store saw 636 publishers reach or exceed USD1 million in annual net revenue for the first time in 2020, a figure that will drop by about 9 percent in 2021.

Although more publishers have historically generated their first $1 million or more in net revenue on the App Store each year, the gap between Apple’s market and Google Play’s is narrowing.

The delta between the two was at its peak in 2017 when the App Store produced 2.7 times the number of Google Play, while this year Apple’s Store generated nearly 1.8 times the number of publishers earning more than USD1 million for the first time than Google will produce.