India is the largest market for WhatsApp with over 400 million users. 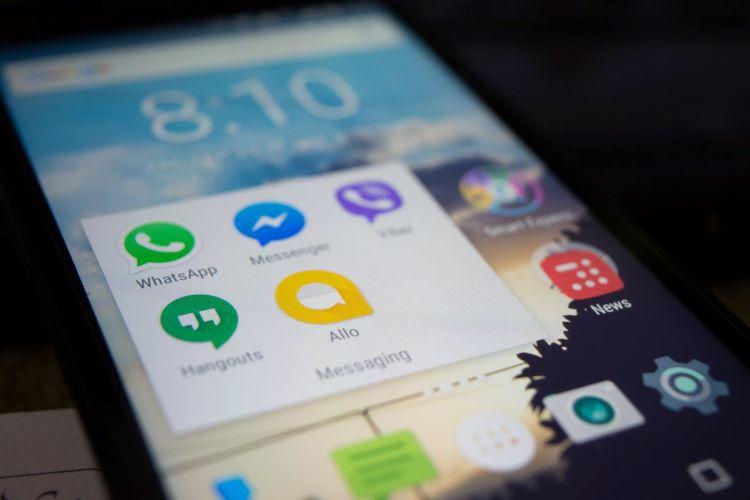 The Delhi High Court on Monday granted WhatsApp and Facebook more time to file their responses over notices issued to them by the Competition Commission of India (CCI). Both the companies had challenged the CCI notices seeking reply to its queries pertaining to the inquiry conducted by the anti-trust commission.

The Bench of Justice DN Patel and Justice Jyoti Singh noted that the Data Protection Bill is yet to be finalised by the respondents adjourned the matter for March 30, 2022.

“Till then the time to file replies to the June 4 and June 8, last year, notices issued by CCI to the appellants (Facebook and WhatsApp) is extended,” the bench said, reported news agency PTI.

On Monday, senior advocate Harish Salve appeared on behalf of WhatsApp. Earlier, WhatsApp had undertaken to not enforce its privacy policy until the time the Data Protection Bill is enacted. Salve had assured the court the company would conform with the law.

On the other hand, Additional Solicitor General Aman Lekhi appeared for CCI stated that the stay, which was granted on July 30, 2021, and further extended to August 27, 2021, was later vacated on October 11, 2021.

Earlier, the Delhi HC urged the DG, CCI to bear in mind that investigation against the appellant (WhatsApp and Facebook) is under judicial consideration before a Division Bench of this court.

The Bench had also stated that in its view, there was no doubt that the issuance of impugned notice by the DG is a step-in furtherance of the investigation commenced in the Suo-Motu case, in which investigation is a subject matter of the challenge in the present LPA.