2022 Will See Increasing AI Role in Augmented and Virtual Reality

Augmented reality/virtual reality-specific usage has missed some of this momentum due to its more nascent state, but that is changing rapidly. 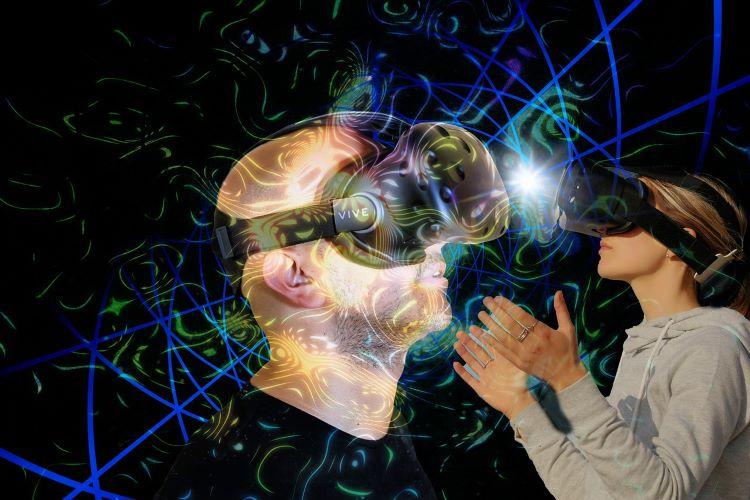 Artificial intelligence will play an increasing role in augmented and virtual reality in 2022, according to new analysis from ABI Research.

Increasing AI Presence and Usage in Augmented and Virtual Reality

Enterprises have been leaning into artificial intelligence to extract the maximum value from hardware, platforms, and services. Augmented reality/virtual reality-specific usage has missed some of this momentum due to its more nascent state, but that is changing rapidly.

Artificial intelligence for machine vision is in place, but it will grow in capability, increasing captured data and enabling greater analytics and insight potential for platforms.

Prediction and automation are a significant value add for any organisation, and the increased data flowing from and through augmented reality/virtual reality devices, combined with artificial intelligence/machine learning, create a hotbed for both prediction and automation of worker-facing and backend systems," reported the whitepaper.

The year 2022 was slotted as the likely release of Apple's first foray into Head-Mounted Devices, but that looks increasingly less likely with supply chain slowdowns and general market readiness signs for the company, the whitepaper says.

According to Carlaw, even if a product ships in 2022, it will be late in the year and will not have time to prove impactful in the market.

The first product slated from the company is likely to be a prosumer and/or enterprise-grade VR headset targeting content creation and will be a testbed for Apple's services that have not yet ventured into augmented reality/virtual reality proper.

While competition is ramping up on papermost notably from Facebook (Meta) supply chain and market readiness are universal barriers, so Apple will not feel substantial competitive pressure in 2022," concludes Stuart Carlaw, chief research officer at ABI Research.