We do not have to be geniuses to figure out that the CIO in 2030 will be a completely different executive than the CIO today. While technology and business changes are given, it is the changing expectations from CIO that will fundamentally be very different from what it is today 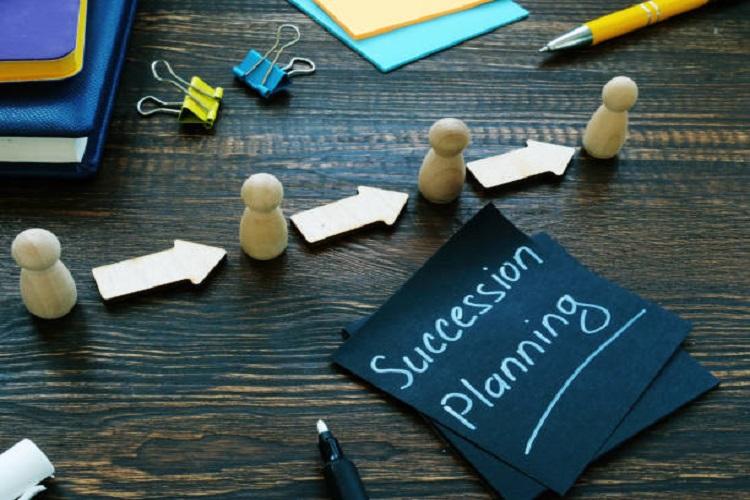 Succession planning is arguably the single most neglected area in global organizations. According to a study by Deloitte published three years back, while 86% CEOs thought leadership succession planning is an urgent or important priority, only 15% believed they did that well—so much was the gap between intent and actual practice.

The story, written by yours truly, is based on a research among about 70 CIOs, followed by a thorough discussion on the subject by a few top CIOs.

One thing that comes out clearly is that there is very little succession planning for CIOs in Indian organizations. That itself is not surprising, considering the data I have quoted above. It is a neglected area when it comes to CEOs’ successors globally, more so in India. So, for CIOs, which till recently were considered cost-center heads, it is almost non-existent.

The reason it has become more important in the last two years is that the expectations from and the role of CIO have changed drastically in the last two years. So, they are no more an outsider service provider who can be allowed to operate from a distance. The more digital technologies are ingrained with the business, the more important it becomes for organizations to have a long-term digital vision, if not a fixed plan. That requires an insider – at least someone who has spent some time in the organization and understands both the business and culture of the organization – to take the reins of technology and digitization in an organization—and I emphasize on the following without breaking continuity.

There are many reasons why CIOs alone may not be able to do an effective succession planning. With all earnestness, they could end up choosing successors like themselves. We do not have to be geniuses to figure out that the CIO in 2030 will be a completely different executive than the CIO today. While technology and business changes are given, it is the changing expectations from CIO that will fundamentally be very different from what it is today. As the Deloitte study noted, succession planning is a long-term discipline in a short-term world. And it has to be considered like that.

In our survey, 63% of CIOs surveyed said that CIOs need to be trained with a capsule program designed specifically for CIOs. And a few lamented that it does not exist. Maybe, it should be a community goal. Because there is no success, as Drucker said, without a successor.