The Buzz on Cryptocurrencies and NFT! The Metaverse opportunity in India?

With Big Tech investing billions of Dollars in Metaverse, India starts at the forefront of creating its DESI startups to become a billion-dollar venture in the Web 3.0 tech space 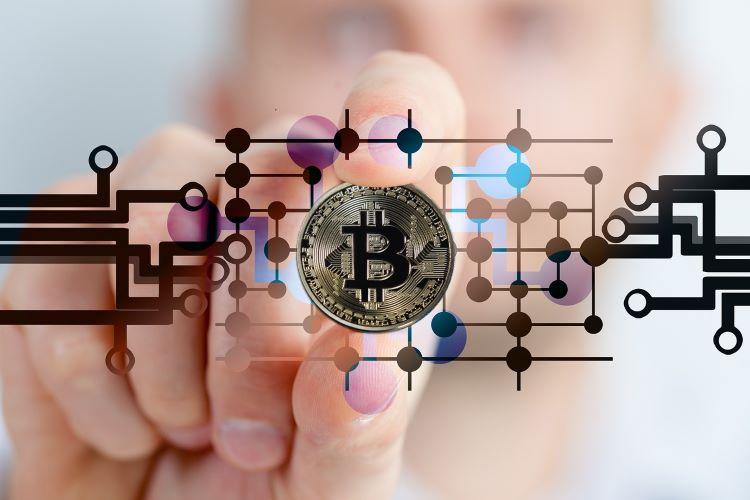 With Big Tech investing billions of Dollars in Metaverse, India starts at the forefront of creating its DESI startups to become a billion-dollar venture in the Web 3.0 tech space.

According to the market tracker, DappRadar sales of NFT hit USD25 billion in mid-Dec 2021

The estimate from blockchain analytics firm Chainalysis Inc. highlighted that nearly USD41 billion worth of cryptocurrency got converted to Ethereum based smart contracts associated with NFT marketplaces.

The gig of NFTs is taking over the youth sentiment in Southeast Asia and providing a new layer of opportunity for the youth in the Philippines, Malaysia, Taiwan, Singapore. Content Creators, developers, and designers need not work for any firms, banks, or family-run businesses. Today the youth can be on their own and not employed, thanks to the Internet, Web 3.0, and the opportunity Metaverse offer.

Hence, if India looks at Cryptocurrencies and associated NFT seriously, it could create a viable opportunity to support India's GDP growth which is getting impacted due to the third Covid-19 wave.

Today Metaverse creates a new class of tech entrepreneurs and freelancers, building virtual walls to secure crypto-wallets and platforms to sell tech through non-fungible tokens in the United States, Europe, South East Asia. Indian government can't afford to delay its decision and come out with a clear stance on Digital Currency and a roadmap for Economic Growth through it.

As movies get launched on virtual platforms, movie stars switch to sell virtually and create their NFT?

Why are movie stars in need to sell non-fungible tokens? Today movies are getting launched on the OTT platform Moview Theatres, but due to Covid-19, more eyeballs are getting generated on platforms like Netflix, Amazon Prime, Disney Hotstar. Since the outfits were worn, brands endorsed in the films have found sales impacted due to partial lockdown in cities and more online users, primarily gaming. Brands have started to launch virtual products which users could use in Metaverse.

So soon, your virtual avatar in an online game could be wearing Guchi shoes which Guchi could copyright. The gaming platform could offer you a new pair of virtual Rayban sunglasses for you doing exceptionally well in a game they designed. Rayban would copyright these virtual Rayban Glasses.

The gaming platform would NFT offer this Rayban Glass to you. There may be a scenario that this would be the latest version of Rayban Sunglasses that a Bollywood superstar would have worn in his latest movie released on the OTT platform.

Let us understand how Disney’s parent company of Marvel Comics is looking at monetizing via Metaverse.

For the Gamers who love playing Marvel's Guardians of the Galaxy either on  PlayStation  5, Xbox, or Nintendo Switch, a quick getaway from a Non Fungible token today is an "Element Guns", which  Peter Quill / Star-Lord (Jon McLaren) got from his mother on 13th birthday. Hence NFT sale in Metaverse offers" rare Spartoi weapon" left behind Peter Quill / Star-Lord  father, which would be worth thousands of dollars, copyrighted by Marvel

While the sale of rare Spartoi weapons Element Guns held,   Peter Quill ( Star-Lord) might be down in the physical store of Hamley's in the physical mall. The Virtual Gun as a Non-Fungible token would be up for sale in the Metaverse, and many Marvel fans would be willing to be 5X-10X or even more for this virtual gun.

Hence NFT's getaways are creating new ways for companies in sportswear, toys, comics to stay afloat during the pandemic, retain their brand presence, and launch Digital versions of their products sold and bought via NFT even Cryptocurrencies.

DC Comics is betting heavily on the Metaverse as well. DC is turning its movie studio superheroes into Gaming Characters whose giveaways are immensely in demand available in the Metaverse.

Recently, Roblox, a gaming company, launched the Studio Beta of its Layered Clothing, a unique feature that fits clothing items to any avatar and over anything virtual avatars wear.

Metaverse could offer a rare opportunity worth billions of dollars for the Indian Economy, especially for the revival of India's movie and gaming industry, as users become familiar with cryptocurrency, augmented/virtual reality, and blockchain.

The author is Founder of India Future Foundation