Two-third businesses in India have seen an increase in ransomware attacks, Report 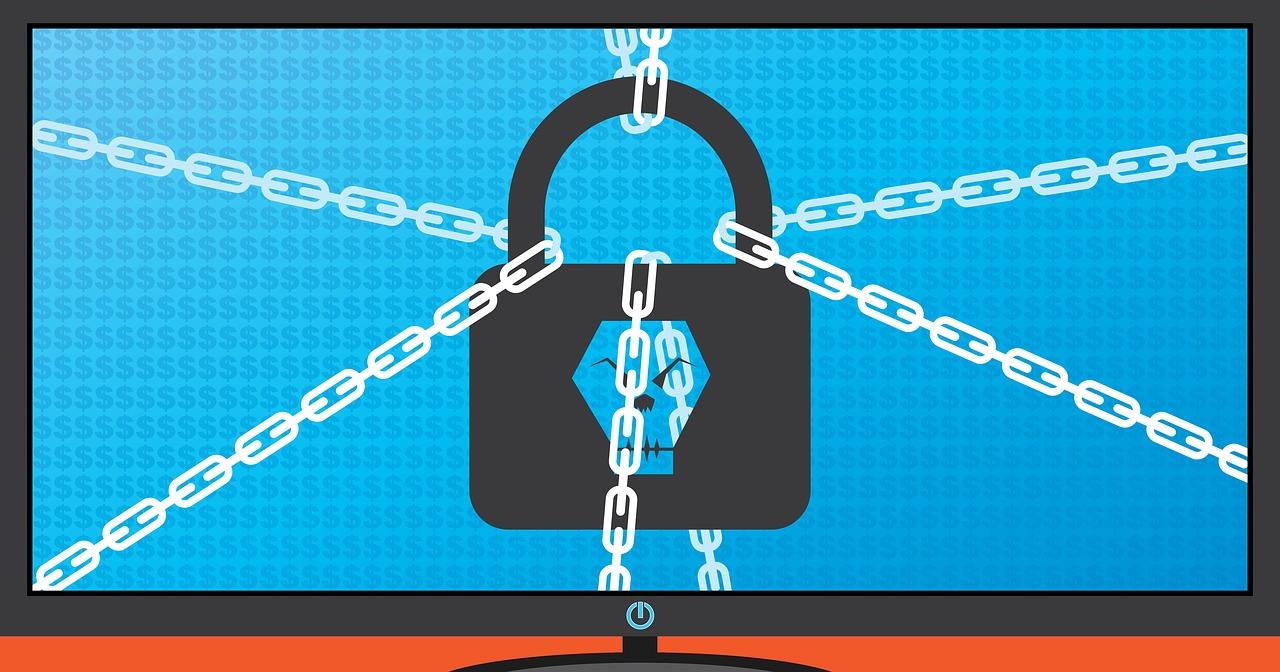 Malware, ransomware, and phishing continue to plague global organisations. In fact, one in four (26%) respondents in India have experienced a ransomware attack in the last year, higher than the global figure of 21%. Out of these, 30% of the Indian organizations have experienced a significant impact on operations, found New research from Thales.

First seen in the late 1980s, with the PC Cyborg Virus, the frequency and impact of ransomware attacks have now accelerated due to the rise of cryptocurrency as the preferred ransomware payment method. In fact, 2022 Thales Data Threat Report, conducted by 451 Research, part of S&P Global Market Intelligence, including more than 2,700 IT decision-makers worldwide, found a fifth (22%) of organisations have admitted that they have paid or would pay a ransom for their data. Despite this, 41% of respondents globally and 55% in India said they had no plans to change security spending, even with greater ransomware impacts.

Additionally, less than half of respondents (47%) in India have implemented a formal ransomware plan, which is close to the global figure of 48%.

Data Visibility is a Challenge

As more companies adopt multi-cloud strategies and hybrid work remains the norm, IT leaders continue to be challenged by the sprawl of data across their organizations and find it more difficult to locate all their data. Globally just over half (56%) of IT leaders were very confident or had complete knowledge of where their data was being stored, down from 64% the previous year, and only a quarter (25%) stated they were able to classify all their data.

Throughout 2021, security incidents remained high globally, with almost a third (29%) of businesses experiencing a breach in the past 12 months. Additionally, almost half (43%) of IT Leaders admitted to having failed a compliance audit.

Globally, IT leaders ranked malware (56%), ransomware (53%) and phishing (40%) as the leading source of security attacks. Managing these risks is an ongoing challenge, with almost half (45%) of IT leaders reporting an increase in the volume, severity and/or scope of cyberattacks in the past 12 months.

The Cloud is Increasing Complexity & Risk

Cloud adoption is increasing worldwide with more than a third (34%) of respondents saying they used more than 50 Software as a Service (SaaS) apps and 16% used more than 100 apps. However, 51% of IT leaders agreed that it is more complex to manage privacy and data protection regulations in a cloud environment than in on-premises networks within their organization, up from 46% last year.

The 2022 Data Threat Report also revealed significant momentum amongst businesses to store data in the cloud, with 32% of respondents stating that around half of their workloads and data reside in external clouds, and a quarter (23%) reporting more than 60%. However, 44% reported that they had experienced a breach or failed an audit in their cloud environments.

Additionally, the use of encryption to protect sensitive data is low, with only half of respondents (50%) disclosing that more than 40% of their sensitive data has been encrypted, and a fifth (22%) stating more than 60%. Representing a significant ongoing risk for businesses.

Another full year of remote working demonstrated that navigating security risks is proving a significant challenge for businesses. Worryingly, the majority of businesses (79%) are still concerned about the security risks and threats posed by remote working. Only half of IT leaders (55%) reported having implemented multi-factor authentication (MFA), a figure unchanged from the previous year.

Threats on the Horizon

However, the report also showed that IT leaders have significant diversity of spending technology priorities – suggesting they are serious about tackling complex threat environments. A quarter (26%) stated that broad cloud security toolsets are the greatest future spending priority. Additionally, a similar number of IT leaders (25%) stated they were prioritising key management, with Zero Trust an important strategy for 23%.

IT leaders are also increasingly aware of the future challenges on the horizon. Looking ahead, when asked to identify security threats from quantum computing, 52% said they were concerned with ‘tomorrow’s decryption of today’s data’, a concern that will likely be intensified by the increasing complexity of cloud environments.

Ashish Saraf, VP and Country Director – India, Thales, comments: “As the pandemic continues to affect both our business and personal lives, expectations of a ‘return’ to pre-pandemic conditions are limited. Whilst organisations in India and around the world have continued to face challenges in securing their data, our findings indicate that urgent action is needed by businesses to develop more robust cybersecurity strategies. With 26% of the organisations surveyed from India having experienced ransomware attacks, it is vital that businesses deploy a robust security strategy based on discovery, protection and control.”