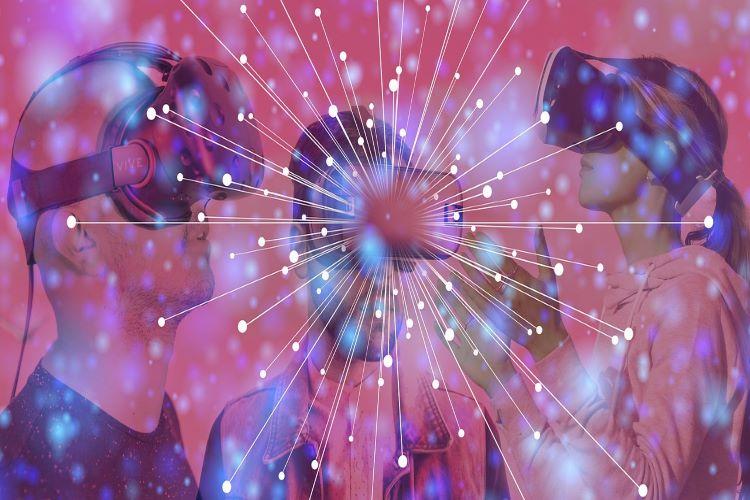 As autonomous vehicles become more widely available, augmented reality (AR) will become more disruptive in the automotive sector, says GlobalData. The data and analytics company notes that, with the hype around the metaverse continuing to gain traction, AR-related technologies such as simultaneous localization and mapping (SLAM), facial recognition, and motion tracking will be vital for automotive companies developing metaverse-based use cases.

COVID-19 may present an opportunity for AR. Consumers are understandably wary of interacting with shared surfaces, so there could be more demand for systems that allow users to interact without making physical contact with controls. This could manifest as deeper smartphone integration for interacting with ride-hail services.

Autonomous technology can also act as a selling point, and with more autonomy comes the ability to integrate more instances of AR technology. In semi-autonomous vehicles, vehicle occupants, particularly the driver, have more time to devote to tasks other than driving the car. In these circumstances, drivers and passengers can interact with onboard entertainment systems through AR without being constantly aware of their surrounding environment. Bringing these technologies together in one vehicle would certainly help attract more customers.

AR headsets can reduce both the error rate and the amount of time spent quality checking components before they are put together. This reduces the likelihood of cars being recalled due to manufacturing errors and increases the amount of time a vehicle can be on the road before it requires repair.

Emilio Campa, the Thematic Analyst at GlobalData, says: “The metaverse is a virtual world where users share experiences and interact in real-time within a simulated scenario, while AR is a technology that allows the user to see the real world overlaid with digital data. While the automotive sector is certainly making greater use of AR, adoption is slow and use cases limited.”

According to GlobalData’s latest report, ‘Augmented Reality (AR) in Automotive – Thematic Research’, level 4 autonomy (which describes vehicles that entirely drive themselves within set parameters) will be available in the mid-2020s, giving AR the opportunity to be more widely implemented in windscreen head-up displays (HUDs) for information and entertainment purposes. Level 5 autonomous vehicles—fully self-driving vehicles that can handle all driving tasks in all circumstances—will not be available until at least 2035. By the time these vehicles launch, even more, use cases for AR should have emerged.

AR is already in use in several specific areas of the automotive sector. For example, some car infotainment systems—the display monitor in cars that allows the driver to control air conditioning, radio, GPS, for instance—have integrated AR as part of an augmented GPS navigation system, displaying holographic arrows on a live image feed from the front of the car. AR headsets are also being used in maintenance and manufacturing to reduce training time and more efficiently and accurately perform quality control checks.

The automotive sector is not immune to the hype around the metaverse, which is likely to be based on AR-related technology, as some automotive companies have already begun exploring it. For example, BMW has partnered with Nvidia, and Hyundai has partnered with Unity, both with the intent of building virtually accessible 3D digital twins of their factories. This will allow employees to collaboratively assess modifications and adjustments to production lines in the early planning stages,” continues Campa.

WayRay has also developed a concept car, the Holograktor, tagged a ‘metaverse on wheels’ due to its heavy reliance on AR technology. It is a single electric motor ride-hailing car that can be driven remotely from an AR pod by a qualified driver via a 5G and satellite internet connection. This gives the car the feel of autonomy while avoiding the currently immature fully autonomous-driving systems. It also has car seats equipped with joysticks that can be used to play games on the windscreen’s AR HUDs and even comes preloaded with a Guitar Hero-Esque online karaoke game. The remote connection would require almost zero latency for the car to be driven safely on the roads. However, since 5G is due to be more globally available and car ownership among young people is falling, this may be what the future of auto looks like.

The global augmented reality (AR) market was worth nearly USD7 billion in 2020. The market is expected to grow at a CAGR of more than 35% by 2030.  AR is a technology that allows the user to see the real world overlaid with digital data. Unlike semi-autonomous or fully self-driving vehicles, the ability to see the outside world is a safety-critical issue in vehicles where a human is driving. AR can also enable the safer operation of vehicles through easily understandable head-up displays (HUDs). Moreover, it can ensure faster training of automotive staff and create more immersive entertainment experiences.