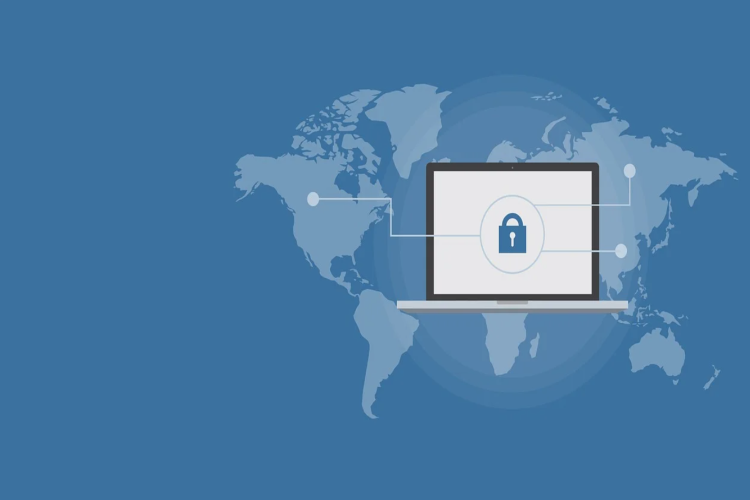 89% of respondents from India, Australia, and Japan believe formalized, government-led initiatives can play an important role in improving their nations’ protection against cyber threats, reveals Cyber Readiness Report by Trellix. Respondents from these countries see opportunities for improvement in their partnerships with the government in areas such as cyber defense coordination, threat information sharing, and software supply chain integrity.

The study, based on research conducted globally by Vanson Bourne, surveyed 900 cybersecurity professionals from organizations with 500 or more employees, including 200 respondents in India, Australia, and Japan.

“Global tensions and cyber-warfare incidents in Ukraine sharpen our focus on the cyber readiness of government and critical infrastructure,” said Bryan Palma, CEO of Trellix. “Our report assesses the progress of new technology implementation, like XDR. It also identifies areas of opportunity for stronger public-private partnerships, where increased coordination will keep us ahead of our adversaries.”

32% of Indian respondents claim to have fully implemented cloud cybersecurity modernization. The cyber defense technologies lagging furthest behind within this group appear to be zero trust architectures and EDR-XDR with only 25% and 22% fully deployed respectively.

74% of Japanese respondents identified these policies and processes as extremely or highly difficult to implement, and only 26% claim to have fully implemented such practices.

64% of Australians, 59% of Indians, and 52% of Japanese surveyed support government mandates demanding cybersecurity standards for software. But respondents from all three countries are concerned there could be drawbacks to such mandates.

51% of Indian respondents believe such mandates could result in government requirements that are too complex and ultimately too expensive to implement. Around half of the Australian respondents believe government software security mandates will be too complex and expensive to implement and that government timelines will be difficult to meet. Roughly the same percentage of Japanese are also concerned about the costs and complexity of such mandates.

Cyber Skills Challenges. While survey respondents identified a variety of barriers to the implementation of advanced technologies, a cybersecurity talent shortage was revealed across the three countries.

Palma continued: “The cyber skills gap is well known; the report highlights the deficit is stifling the deployment of cybersecurity technology. Whatever innovation advantage the U.S. and its allies believe we have is irrelevant if we cannot implement the solutions.”

Public-Private Partnerships. 93% of Indians, 90% of Australians, and 85% of Japanese surveyed believe there is room for improvement in the level of cybersecurity partnerships between their national governments and organizations.

59% of Indians surveyed believe their government could provide more funding to organizations such as theirs to improve cybersecurity, and 53% favor tighter cooperation in the investigation of attacks following their discovery.

Half of the Australian respondents supported a combination of incident notification and liability protection to facilitate sharing of attack data between impacted organizations, government partners, and industry audiences. Half of the Japanese respondents showed support for tighter cooperation in the investigation of attacks following their discovery.

In terms of the types of data, the governments should share to help organizations better protect themselves, nearly two-thirds (64%) of Indian respondents valued more data about common cybersecurity vulnerabilities. 61% of Japanese and 56% of Australians surveyed said they would like to receive more data on attack vectors used by adversaries. 58% of Japanese, 52% of Indians, and 44% of Australians surveyed would like to receive more data on cyber-attacks in progress.