In India, Twitter has close to 24 million users, which is one of the largest markets for the company 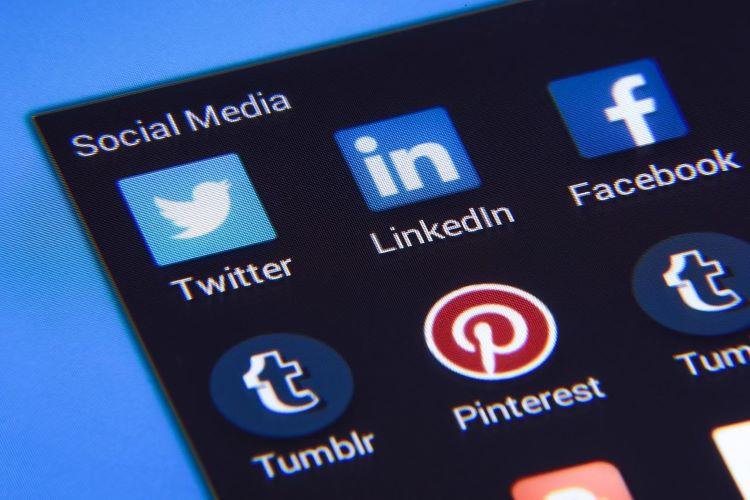 The world's richest person, Elon Musk's recent announcement to acquire microblogging platform Twitter for USD44 billion has stunned the world. Given Musk's history of outbursts and being so vocal about what he feels is right, many industry observers fear that this year's most significant technology development could change the way users connect and collaborate on the microblogging platform.

Technologies like Twitter and Facebook allow marketers, brands, and enterprises to speak directly to their users and customers. And that's what makes them truly unique. In recent years, social media platforms have become even more important than TV and print commercials for many enterprises because they provide a direct medium to connect and gather feedback from the user, learn new ideas and trends and build attention to your brand.

Enterprises and users who use Twitter would be keen to know if this acquisition will impact their conversations? While it may be too early to predict anything, the Tesla and SpaceX CEO has indicated that he is not impressed with Twitter's existing functioning and a revamp is on its way.

From the technology standpoint, Musk vowed to enhance Twitter with several new features, defeat the spambots and make its algorithms open source for everyone to see. "Twitter has tremendous potential–I look forward to working with the company and the community of users to unlock it," Musk says in a Twitter statement.

Musk strongly believes in the potential of emerging technologies such as artificial intelligence (AI) and has already been extensively experimenting with AI systems to introduce fully self-driving cars and humanoid robots. It will be interesting to see if Musk experiments using advanced technologies to implement the relevant content moderation policies throughout Twitter's geographies.

Twitter started as an intermediary platform to give voice to different people's opinions rationally and objectively. However, over the years, the industry has witnessed several instances when it has censored free speech and acted like a self-designed editorial control tool to decide what information it wants to show and what to edit, especially when something is trending. Over the last few years, there have been several accusations on Twitter that it acts biased toward specific political outfits, people, and influential people that indirectly changed the course of democratic processes in different countries.

With Musk at the helm, who has transformed the car industry, it would be interesting to see if things can change for the better. Tesla's CEO intends to make the Twitter universe better than its existing shape and unlock its true potential. "Free speech is the bedrock of a functioning democracy, and Twitter is the digital town square where matters vital to the future of humanity are debated," Musk wrote on his Twitter account after the announcement.

In India, Twitter has close to 24 million users, which is one of the largest markets for the company.