Amazon, Microsoft & Google now account for 65% of the total spending 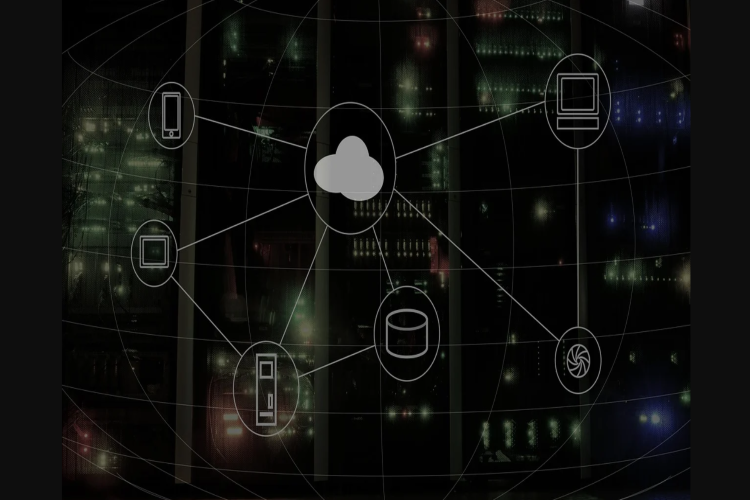 Q1 enterprise spending on cloud infrastructure services was approaching USD53 billion, shows new data from Synergy Research Group. That is up 34% from the first quarter of 2021, making it the eleventh time in twelve quarters that the year-on-year growth rate has been in the 34-40% range. As the vibrant cloud market continues to grow rapidly, Amazon continues to lead with its worldwide market share remaining at 33%. For the third consecutive quarter, its annual growth came in above the growth of the overall market. Meanwhile, Microsoft continues to gain almost two percentage points of market share per year while Google’s annual market share gain is approaching one percentage point. In aggregate all other cloud providers have grown their revenues by over 150% since the first quarter of 2018, though their collective market share has plunged from 48% to 36% as their growth rates remain far below the market leaders.

With most of the major cloud providers having now released their earnings data for Q1, study estimates that quarterly cloud infrastructure service revenues (including IaaS, PaaS, and hosted private cloud services) were USD52.7 billion, with trailing twelve-month revenues reaching USD191 billion. Public IaaS and PaaS services account for the bulk of the market and those grew by 37% in Q1. The dominance of the major cloud providers is even more pronounced in the public cloud, where the top three control 71% of the market. Geographically, the cloud market continues to grow strongly in all regions of the world.

“While the level of competition remains high, the huge and rapidly growing cloud market continues to coalesce around Amazon, Microsoft and Google,” said John Dinsdale, a Chief Analyst at Synergy Research Group. “Aside from the Chinese market, which remains totally dominated by local Chinese companies, other cloud providers simply cannot match the scale and geographic reach of the big three market leaders. As Amazon, Microsoft and Google continue to grow at 35-50% per year, other non-Chinese cloud providers are typically growing in the 10-20% range. That can still be an attractive proposition for those smaller providers, as long as they focus on regional or service niches where they can differentiate themselves from the big three.”,