Digital payments in India to reach $10 trillion by 2026: Study

Digital payments (non-cash) will constitute 2 out of 3 payment transactions by 2026, says a BCG report. 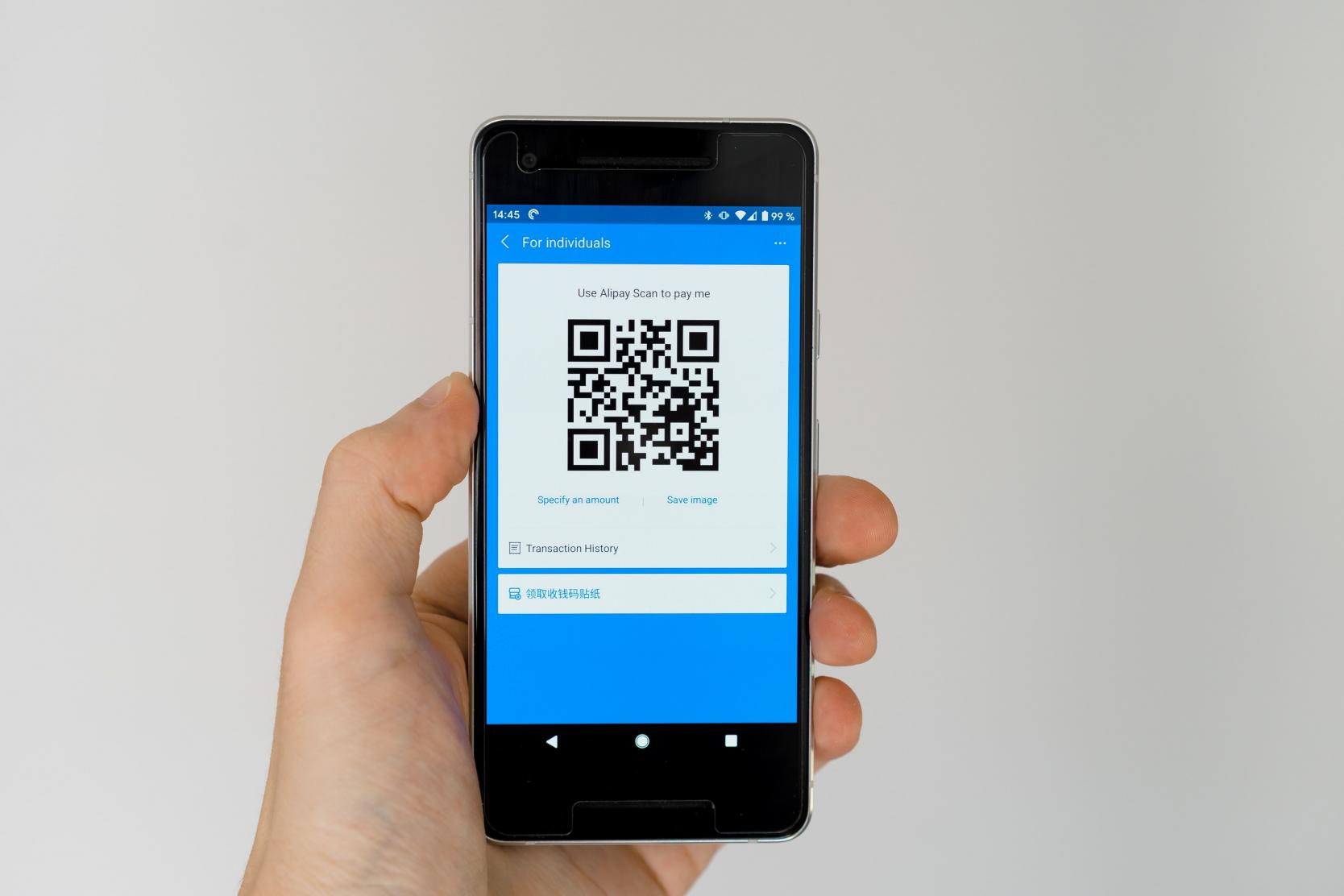 In the report titled "Digital payments in India: A $10 trillion opportunity," BCG states that India's digital payments landscape has witnessed phenomenal growth over the past five years. "Today, 40% of payments (by value) are digital, contributing to a US$3 trillion digital payment market on account of rapid expansion in digital infrastructure, UPI-led migration to the digital, pandemic-led acceleration of shift in customer preferences, growing merchant acceptance network and disruptive innovations by fintech," it said.

As per the report, India's digital payments market is at an inflection point and is expected to increase more than threefold from the current US$3 trillion to US$10 trillion by 2026. As a result of this unprecedented growth, digital payments (non-cash) will constitute 2 out of 3 payment transactions by 2026.

"The combination of bank account penetration through the Jan Dhan Yojana program with 440 million bank accounts opened so far, 1.25 billion Aadhaar-based unique identification numbers enabling KYC, over a billion mobile devices, and low-cost internet accessed by more than 750 million users have acted as the foundation for the relentless growth in digital payments, collectively called the JAM trinity ( Jan Dhan, Aadhaar, Mobile)," it says.

The report also talks about how the digital payments ecosystem has been positively disrupted by the entry of multiple new players with diverse offerings driving digital payments adoption at scale. Leading global and Indian fintech players have been key drivers of UPI adoption in India among end-users, aided by the buildout of an extensive QR-code-based merchant acceptance network and further supported by user-friendly interfaces, innovative offerings, and an open API ecosystem.

The report goes on to list the levers for further growth of digital payments in India, which include - simplified customer onboarding, continued push for consumer awareness, expanding merchant acceptance, merchants getting greater access to credit, infrastructure upgrades, and the setting up of a financial services marketplace driving growth in underpenetrated regions. It also talks about how IoT, 5G & CBDC will provide further impetus to growth.

UPI saw about 9x transaction volume increase in the past 3 years, increasing from 5 billion transactions in FY19 to about 46 billion transactions in FY22: accounting for more than 60% of non-cash transaction volumes in FY22. This indicates that digital payment has truly gained ubiquitous acceptance across the country. While Tier 1-2 cities have witnessed the high acceptance of digital payments, penetration in Tier 3-6 cities shows headroom for growth. The next wave of growth will now come from Tier 3-6 locations, as evidenced in the past two years wherein Tier 3-6 cities have contributed to nearly 60-70% of new customers for PhonePe."

"India is set to become a digital payment economy as a source of payments invert with 65% transactions being done digitally by 2026, instead of 40% transactions today. Merchant payments will emerge as the most powerful driver of this growth, especially in the offline segment, due to growing QR code deployments. We expect that merchant payments will soon outpace person-to-person fund transfers," says Prateek Roongta, Managing Director & Partner of Boston Consulting Group.

Acording to the report, it is necessary to educate users about the data collected and their ability to manage the same. "To promote transparency, financial institutions and payments players, complemented by the required regulatory support, should look to provide consumers with an accessible and transparent platform that allows them to give, withdraw, review, and manage their consent," it mentions.